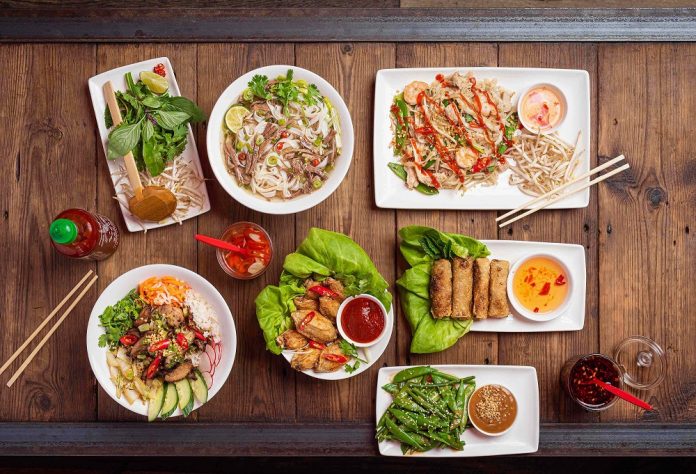 Pho, the healthy Vietnamese street food restaurant, is set to open its doors in Lincoln as the most recent addition to The Cornhill Quarter.

The restaurant group, which specialises in the national dish of Vietnam (pho noodle soup), has been running for fifteen years, and is still a family-run business serving great value food, cooked in each restaurant every day. Pho already has a number of restaurants in London and other cities including Manchester, Oxford, Liverpool, Bristol and Exeter.

The restaurant will be located in phase three of the scheme opposite the Corn Exchange. This phase of the redevelopment is also set to be home to Everyman Cinema and The Botanist cocktail bar, in what is set to be an exciting new day and night time area for the city.

This latest announcement follows news at the end of last year that work was progressing well on phase three of the scheme. Both Everyman and The Botanist are set to begin fit out early this year. HMV has also started fitting out for its new format record store opening on 24 January.

Tim Bradford, Managing Director at Banks Long & Co, said: “We have had a great start to 2020 for The Cornhill Quarter, attracting some exciting new names for Lincoln, alongside much-loved local brands. Pho will bring a valuable restaurant offer to The Cornhill Quarter to complement the restaurant, shops and leisure facilities already open and secured for the city centre.

“We look forward to sharing more news as we move forward with the scheme.”

Ursula Lidbetter, Lincolnshire Co-op’s Chief Executive, commented: “Pho is another great name to announce for The Cornhill Quarter, and we are pleased the healthy Vietnamese street food restaurant has chosen Lincoln as it continues to expand to locations outside of London. The new restaurant will sit alongside other nationwide and local brands and will help to ensure a thriving day and evening offer for everyone in Lincoln to enjoy.” 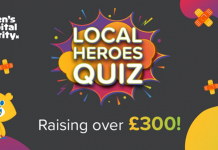 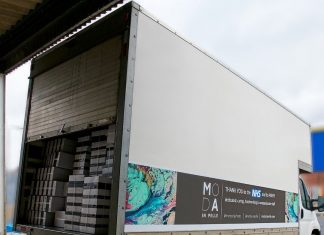