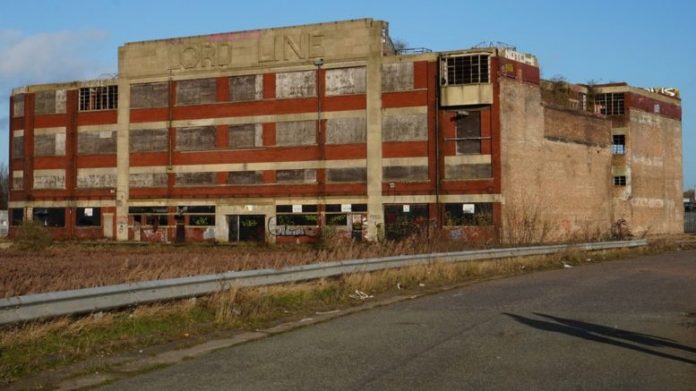 Plans for 40 flats at the site of Hull’s Lord Line building at St Andrew’s Dock have been refused.

The Lord Line plan would have seen self-contained flats with undercroft parking and a ground-floor restaurant at the derelict former trawler company office building.

But the committee agreed with a recommendation by officers to refuse the application, which would result in the demolition of a locally listed building in a conservation area.

Planning officers said proposals would result in the loss of employment land and did not meet required standards for character, land use, layout and connectivity.

The Pump House proposals would see the building used to contain a boiler and fuel store to heat nearby residential developments. It would see adjoining warehouse buildings demolished.

Both the Lord Line building and Pump House are within the St Andrew’s Dock Conservation Area at the former dock, which incorporates the lock and the former Seafish Industry Building, also known as the Boston Building. 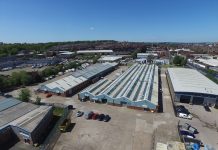 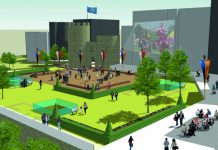 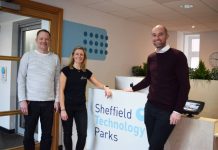 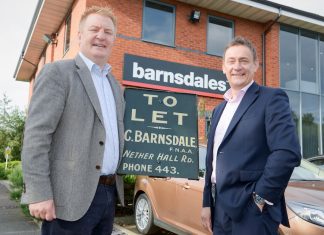 Tess Egginton - 11th February 2020
An Nottingham property management business has been acquired by a fast-growing Yorkshire firm for an undisclosed sum. Marriotts Commercial – which is the commercial property...

Former retail and restaurant site in Spalding to be transformed into...