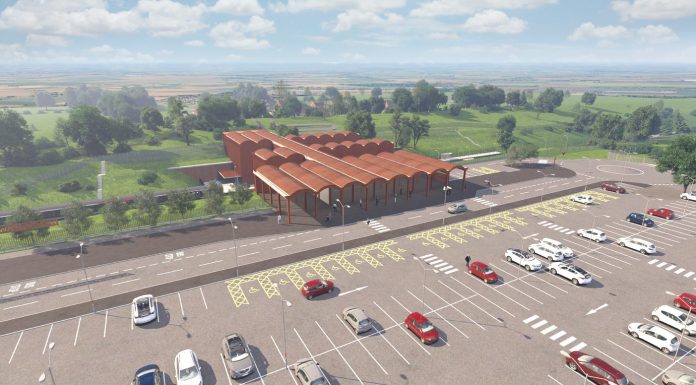 The West Yorkshire Combined Authority has launched a public engagement into plans to build a new rail station on the existing Harrogate line, between Horsforth Station and the southern end of the Bramhope tunnel, and is calling for the public’s feedback on the latest proposals.

The latest public engagement is an opportunity for people to offer views on the proposals which have been developed and updated following feedback received when the project was the subject of a public consultation last year.

The current design proposal for the station includes:

The station development is currently being funded by the Leeds Public Transport Investment Programme (LPTIP) up to the completion of the Full Business Case (FBC).

The overall cost of the project is estimated at approximately £42m.

The delivery of the station beyond FBC is subject to the relevant approvals, as defined in the Leeds City Region Assurance Framework. It is anticipated that the Station will be funded by the West Yorkshire + Transport Fund.

Cllr Kim Groves, chair of the West Yorkshire Combined Authority Transport Committee, said: “We are very keen to hear views on the Parkway Station and for people to see how the proposals have been developed since we last consulted with the public.

“The Parkway Station will help ease current congestion and tackle air quality issues by improving access by public transport and by encouraging fewer people to take to their cars to get to the airport and surrounding areas.

“The station will also help provide access to the proposed North West Leeds Employment Hub in that area, which has the potential to create 5,500 new and local jobs.

“Another important aim of the Parkway Station is to increase sustainable travel in and out of Leeds and other centres with the provision of the park and ride facilities which encourage transfer to rail and reduce reliance on cars. This will be really beneficial to local residents who will be able to use this and be better connected to areas across West Yorkshire.” 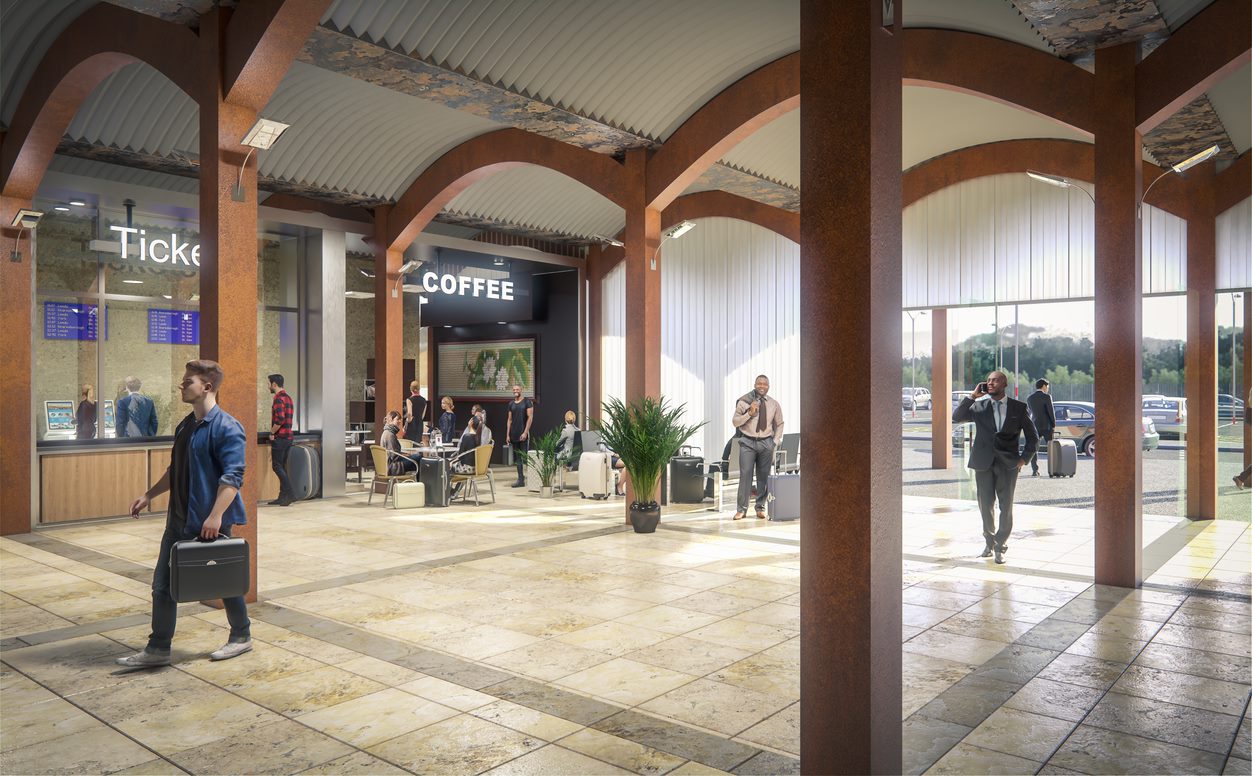 Cllr Judith Blake, leader of Leeds City Council, said: “The new Parkway Station will cut the number of cars on Leeds’s roads, easing traffic congestion and providing a significant boost for our efforts to improve air quality in this area.

“Investment in sustainable public transport infrastructure that delivers better links to and from Leeds Bradford Airport complements the council’s climate emergency strategy and underlines our determination to reduce the city’s carbon footprint.

“The station will also form an important part of our push to ensure there is proper support for the new jobs we expect to see created in the years to come thanks to schemes such as the proposed North West Leeds Employment Hub.

“I would encourage as many people as possible to get involved with the latest stage of the public engagement process and help us make the plans for the station the very best they can be.”

Those wanting to have their say can do so by visiting the Leeds Bradford Airport Parkway Station consultation page: https://www.yourvoice.westyorks-ca.gov.uk/lba-parkway 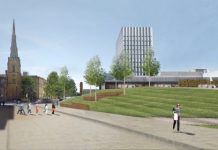 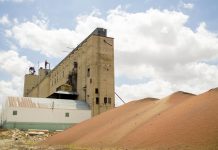 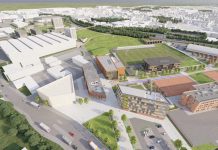 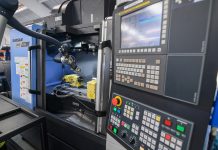 Event to explore low carbon investment in the Humber 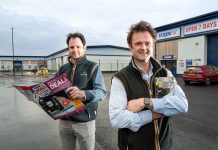 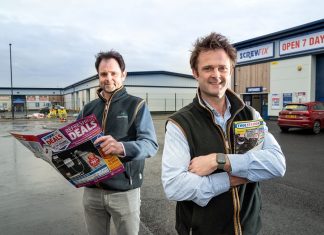