A spike in M&A deal volumes was witnessed in Q1 2021, with 776 completed transactions marking the highest level seen for 13 years as private equity confidence soared according to BDO’s latest PCPI / PEPI* quarterly report.

The rise in volumes – which represents an 8.2% increase on Q4 2020 activity levels – reflects a market continuing to catch-up on deals following last year’s lockdown hiatus, and an acceleration to complete transactions before the rumoured capital gains tax (CGT) rise.

Amid the bustle, deal values remained strong. Trade multiples edged up to 10.6x (Q4 10.2x), while PE multiples maintained strength at 12.3x (Q4 12.2x). The FTSE all-share also continued to soar, recording a record multiple of 16.8x (Q4 14.8x), reflecting market valuations based on current year earnings rather than the 2020 dip in performance.

Roger Buckley, M&A Partner at BDO, said: “We saw an astonishing quantity of deals completing in the first quarter of this year, which was driven by a number of factors including catch-up activity, the potential rise in CGT, and a considerable step-up in private equity investment.

“While we continue to live in uncertain times, Q1’s performance doesn’t feel like a blip. Overall, we anticipate a strong 2021-22, with deal activity levels continuing to stay strong.” 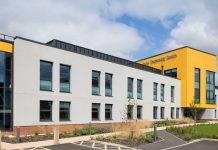 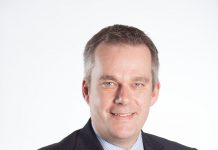 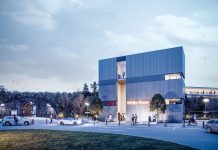 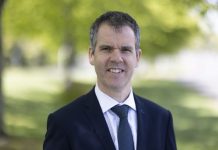 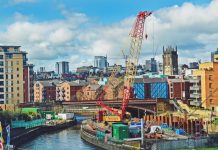 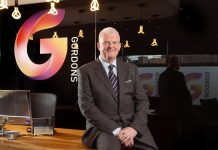 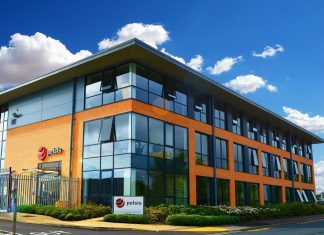