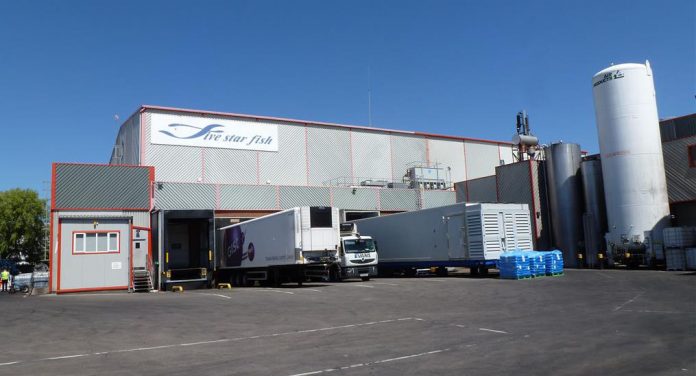 The commercial property expert seeking a buyer for ther £3.75m Five Star Fish processing factory in Grimsby is “very confident” he will secure a sale that will help to create new jobs in the town.

The Five Star Fish site, which is situated on the Great Grimsby Business Park, is currently being marketed by PPH Commercial – one of the region’s biggest commercial property experts.

Chartered surveyor Duncan Willey is trying to find a buyer for the 100,000sqft site and he believes the large factory will soon be snapped up by a national or regional company that’s keen to tap into Grimsby’s food processing expertise.

Mr Willey said: “Sadly, a decision has been made to close the current business as a result of losing a major supply contract to Marks & Spencer, which was obviously a big blow to the staff employed at Five Star Fish.

“However, we have already received some positive interest in this significant property and I’m very confident that its eventual sale will boost the local economy by helping to create new jobs.

“Almost every major UK food retailer still buys their seafood from Grimsby and the town continues to be a thriving hub for seafood processing. Good quality food production buildings are hard to find and Grimsby is home to some of the best sites anywhere in the UK.”

With around 500 food-related companies processing 70 per cent of the nation’s seafood, Grimsby is widely regarded as a ‘seafood town’ and the industry is worth more than £2.5 billion every year.

The Five Star property, on Athenian Way, is situated to the north of the A180 and benefits from easy access to the Humber Ports and great national road links.

It was built about 20 years ago, but underwent significant improvements in 2009 when extensions and additions were made. The facility now has two main production areas with cold, chilled and ambient storage. On the upper first floor there are engineering offices, a large canteen, changing rooms and staff facilities. An adjoining two-storey administrative building has a selection of private and general offices with an attractive ground floor entrance.

Having already fielded a number of enquiries, Mr Willey believes the site’s previous history will work in its favour. He added: “The other advantage that this building has is the fact it’s ready-made for food production. Subsequently, it is much more cost effective – and far more appealing – than new-build premises. Hopefully, that will prove to be a very attractive benefit for potential buyers.” 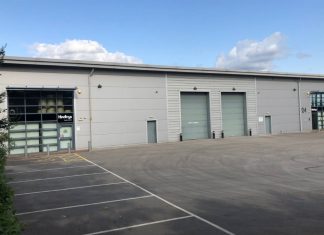