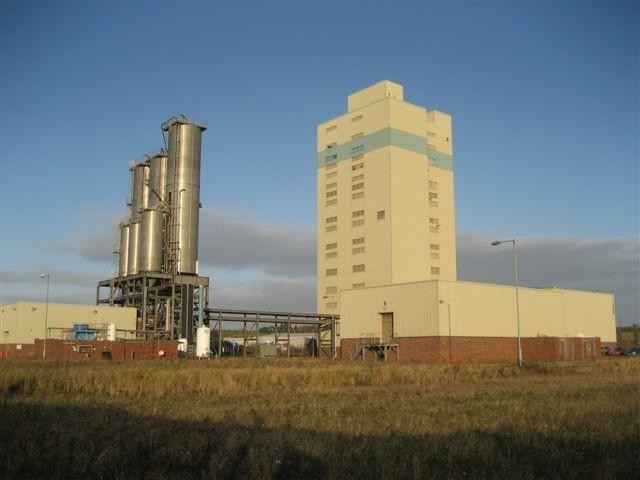 One of Scunthorpe’s biggest employers has reaffirmed its commitment to the town after acquiring a 14-acre site in the area which was being marketed by PPH Commercial for £1m.

Rainham Steel has bought the former Pet Polymers site, on Flixborough Industrial Estate, which has lain unused since buildings were demolished in 2013.

The steel company is now expected to use the land as a storage depot to take advantage of its location next to the M181 motorway and Wharf access to the River Trent and the River Humber.

Duncan Willey, the Chartered Surveyor who completed the deal for PPH Commercial, said: “Rainham Steel is obviously a major employer in Scunthorpe so this sale has to be viewed as a major positive for the town and its staff because it emphasises their commitment to the area.

“The importance of the steel industry is not lost on anyone in the town and this acquisition suggests that the company remain ambitious and keen to grow.

“The land, which had previously been used by Pet Polymers to make a wide range of plastics, attracted substantial interest from a number of parties as the demolition of the existing premises has create a completely blank canvas.” 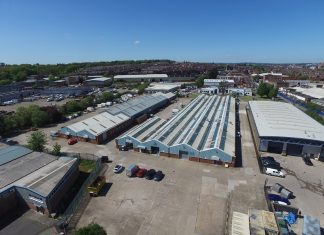