Business optimism has risen at its strongest pace since April 2014 in the quarter to January, a CBI survey of almost 300 SME manufacturers has found.

The rise in growth on the previous quarter represented the largest improvement in optimism in a single quarter in the survey’s thirty-year-plus history.

Optimism about export prospects also rose for the first time since July 2018.

Chiming with the weak activity this quarter, numbers employed fell (at a similar pace to the previous three months) and are expected to remain flat in the next quarter.

Investment intentions for the year ahead improved across the board. Spending plans for buildings, plant & machinery and product & process innovation all rose above their long-run averages, though point to only flat or slightly higher capital spending in the next twelve months.

Furthermore, SME manufacturers still expect to cut back on investment in training & retraining, where investment plans remain below historic norms.

“But scratch the surface, and it seems that SME manufacturers are still struggling. This continues the theme seen across the recent swathe of economic data: sentiment and expectations clearly improving, but little sign of it feeding through to activity.

“Furthermore, businesses are still grappling with longer-term uncertainty around the end state of Brexit. It’s the vital the Government works quickly to secure a good trade deal with the European Union: one that shores up British manufacturers, protects jobs and allows industry to grow.” 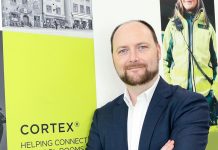 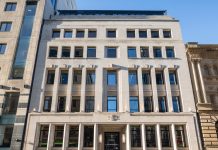 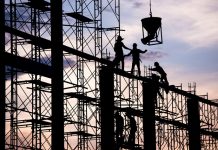 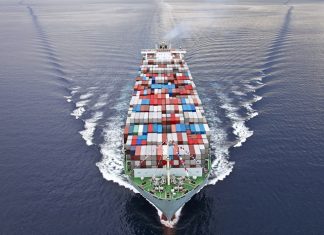