Research into the UK’s employment market reveals 95% of employers are operating with no spare capacity.  Leeds recruitment company Futures.co.uk, says this certainly appears to be the case in Yorkshire, and warns that a national skills shortage could be on the horizon.

Futures.co.uk employs a team of 30, providing both interim and permanent recruitment solutions throughout the UK, with dedicated teams specialising in interim management and search services throughout the education, social care, manufacturing, engineering, IT, retail, fashion and sales industries.  The company has experienced soaring demand for its services, across nearly all its divisions, over the last two months.

Tom Liptrot, pictured, MD of Futures.co.uk, says: “The REC’s figures reveal that nearly all businesses are running close to full capacity.  From the conversations that we have on a daily basis with many of the region’s leading employers, this is definitely true in Yorkshire, despite concerns about slowdowns in parts of the global economy.

“The research also found that 47% of employers have given staff pay rises in the last 12 months and in many cases this is to help them retain their people.  The new National Living Wage is likely to drive this figure up further and could lead to an increase in employers using temporary workers, which is often a preferable way to access short-term labour and skills.”

Finally Tom adds: “More than 31.4 million people are now in work, which is the highest figure since records began in 1971 and it means that it’s increasingly difficult for employers to find and recruit the right people, which makes a good recruiter hugely valuable.  It’s also leading to major skills shortages in lots of industries and is making recruitment a key part of the business plan for many forward thinking organisations.” 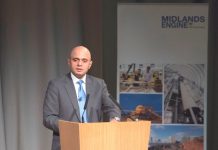 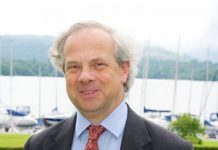 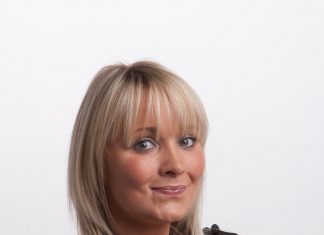 Tess Egginton - 15th January 2020
It’s that time of year, when Business Link Magazine invites the region’s business leaders to offer up their predictions for the year ahead. It has...