The development is located between Piccadilly and the east bank of the River Foss in York’s historic Core Conservation Area and within the York City walls.

The City of York Council approved a planning submission in April 2018 to replace the existing façade, securing the site to convert the unique York building into 77 one, two and three-bedroom apartments with 59 car parking spaces.

This new planning approval for the associated works to the building’s façade has been realised thanks to the collaborative co-operation of the City of York Council Planning Department and Historic England.

The building will encompass seven floors of residential accommodation and a ground floor reception area. It is one of the largest and last urban living schemes of this scale to be developed in the city.

“The richly historic environment of York has been a key consideration in the design for Ryedale House  to ensure it is complementary, as well as modern in appeal.

“Regenerating the site to the highest standard, whilst also being sensitive to the surrounding area, has been a significant element in developing the scheme and in supporting the housing needs across the city.” 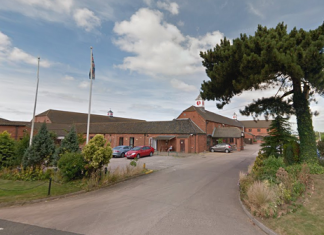