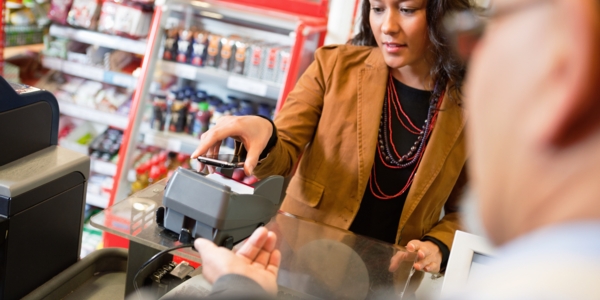 Retail sales declined sharply in the year to October, disappointing expectations for a solid expansion, according to the latest monthly CBI Distributive Trades Survey.

The survey of 106 firms, of which 49 were retailers, showed that in the year to October, retail sales fell at the quickest rate since March 2009 – the height of the financial crisis. Overall, sales for the time of year were considered to be slightly below seasonal norms. Meanwhile, orders placed on suppliers also dropped at the fastest rate since March 2009.

Looking ahead to the next month, retailers expect sales volumes to stabilise in the year to November, but orders are expected to see a further decline, albeit at a slower pace.

Growth in online sales slowed in the year to October, to a pace just below the long-run average, but is expected to pick up slightly in the year to November.

Rain Newton-Smith, CBI Chief Economist, said: “It’s clear retailers are beginning to really feel the pinch from higher inflation. While retail sales can be volatile from month to month, the steep drop in sales in October echoes other recent data pointing to a marked softening in consumer demand.

“This is a critical time for a sector that employs three million people across Britain. The Government can give retailers, especially those on the High Street, some much needed relief in next month’s Budget by bringing forward the planned switch of business rates indexation from RPI to CPI.”