York’s Animalcare Group has seen its revenues rise 22.4% to reach £83.7 million as reported in its latest financial results for the period ended 31st December 2017.

Underlying EBITDA was also up, rising 11.9% to reach £10 million compared with £8.9 million on the previous year.

Following the acquisition of Ecuphar in July 2017, Animalcare said it has “performed well demonstrating double digit growth, generating cash, rewarding investors with a dividend and has a solid pipeline of new products for future growth”.

To keep up its current growth trajectory, the Group has recruited new Country Managers here in the UK and for its Spanish operations.

“Whilst characterised by continued strong organic revenue growth, the most dominant factor during the year was the reverse acquisition of Ecuphar NV.

“It has positioned the Group to take advantage of the opportunities arising from the significantly enlarged footprint and sales network to deliver profitable, cash-generative growth enabling the Company to deliver long-term shareholder value.” 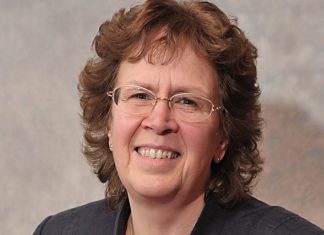