Rise in office take-up in Sheffield 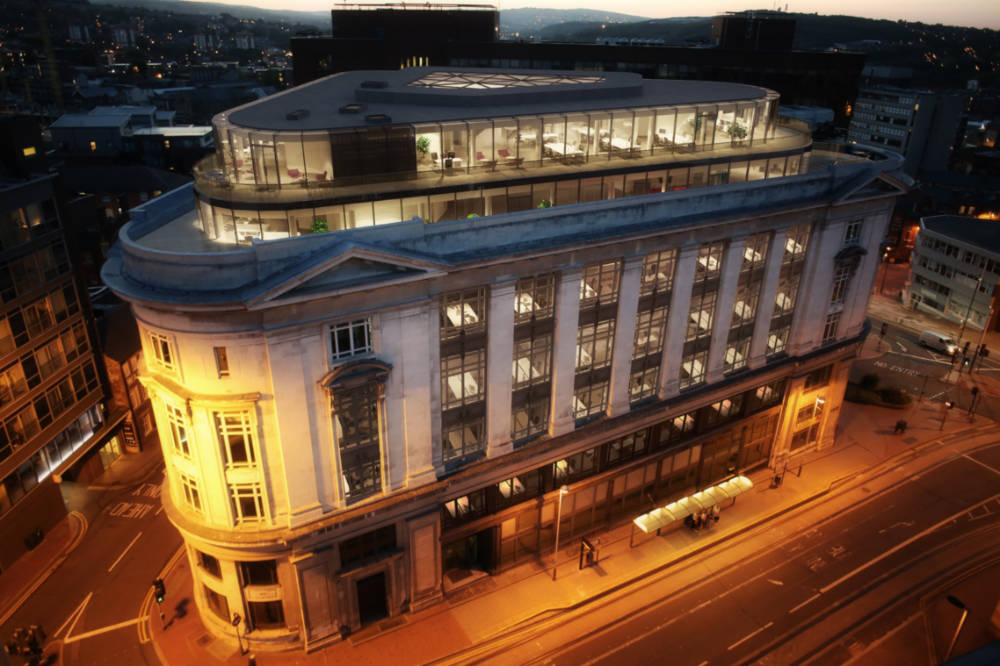 Office take-up in Sheffield has risen by almost 30% in Q3 2019 compared to the same period last year, according to market statistics from Commercial Property Partners (CPP).

Of the 101,900 sq ft of office space transacted in this period, over 79% was Grade B quality stock, with a 27% increase in the number of deals made, with a relatively even split of take-up both in the city centre and out of town.

The interest in out of town space has significantly increased by 348% compared to Q3 2018.

Although the overall office space has increased by 9%, the data suggests that the surge in Grade B stock is due to the continued lack of Grade A space available.

The average deal size was 3,088 sq ft and a total of 33 deals have been made during the last three months, the most significant take up was 16,000 sq ft at 32 Eyre Street by Wizu Workplace – a business space operator.

Other large deals spanning both the city centre and out of town included the letting of 11,250 sq ft to Tata Steel at Sheffield Business Park and 7,500 sq ft leasing to Wandisco at Castle House.

Rob Darrington, Partner at CPP, said: “the continued demand both in Sheffield city centre and the wider city region is really positive”.

He added: “We have seen many more businesses expand and take up larger scale units out of town which better serve the needs of their growing workforce in terms of parking and connectivity.

“City centre demand again remains high and we have seen a number of new businesses move to Sheffield with particular interest from those who work in the Digital/Creative/Tech sector and the Professional Services sector.

“Although the demand and popularity of Sheffield remains un-wavered, what is clear is the lack of Grade A office space that is available in the current market. Outside of the Heart of the City II development planned Grade A development is at an all-time low.

“We hope that the uncertainties that surround the market due to Brexit will be resolved and addressed over the next quarter encouraging more planned development in the next year helping address the need of this top-quality space.”