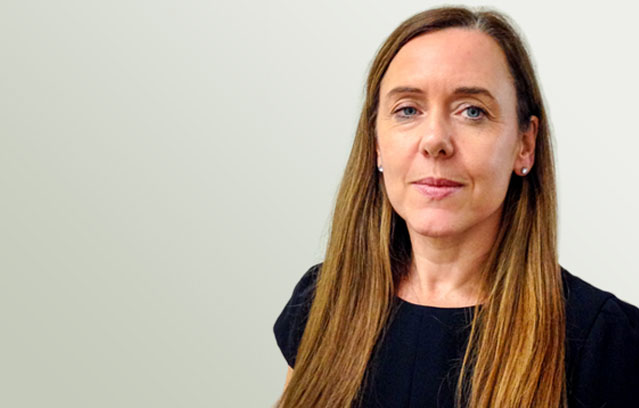 A selection panel at Rotherham Council has announced the preferred candidate for the role of the organisation’s new Chief Executive.

Normal local government procedures would require such a nomination to be ratified by a meeting of the Full Council, but under the terms of the legal Directions currently in place in Rotherham, the appointment of the Council Chief Executive is a decision which can be taken by Commissioners.

As a courtesy, however, Lead Commissioner Sir Derek Myers has written to all elected members to seek comments on the selection and advice on any reasons why a formal offer of appointment should not be made. They have until the end of today to respond.

Said Sharon: “The last six years at Manchester City Council have been challenging but rewarding as I’ve worked with colleagues to help the organisation and its partners adapt to new ways of working to mitigate the impact of funding reductions, while seizing the opportunities associated with reformed services and devolution.

“I believe this experience, allied with what I learned in my previous roles, will equip me for this new role and – subject to it being confirmed – I look forward to taking it on and working with the team at Rotherham Council to make a positive difference.”

Subject to a formal offer being made and accepted, it is hoped that Sharon will join the Council on next March.

Clarion has added an energy specialist to its commercial and IT law team as it expands its specialisms to include the energy sector. Specialising in...
Read more
Appointments