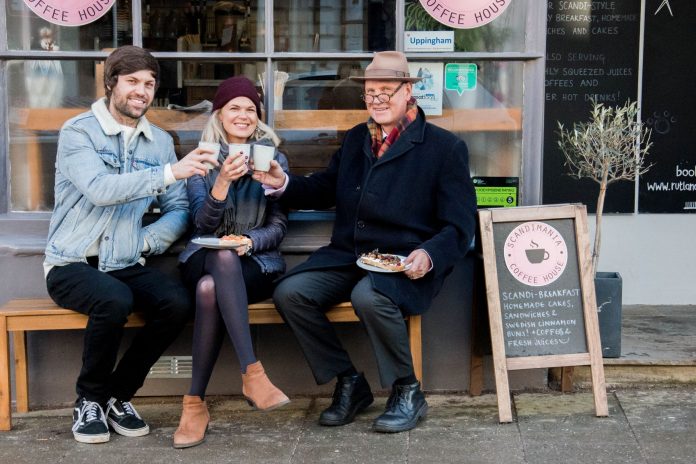 Scandimania, owned and run by Joshua Thirlwell and fiancée Julia Falk, has been a feature of Uppingham High Street since March 2017, where it has proved a hit with Rutland shoppers thanks to its selection of authentic, freshly-baked Scandinavian cuisine.

Josh, 28, said, “The shop has been a real success, and after two years we’re now in a position to expand and are looking to lease a similar property in another town. We were helped considerably by the tax advice we received from John Griffin at Newby Castleman, who suggested we become a limited company to achieve our goals.”

Julia, also 28 and originally from Sweden, said, “Having studied nutritional health and worked in restaurants, I felt I was ready to run a shop of my own with Josh, and when we saw the shop was available to lease we just went for it.

“I used my knowledge of recipes from my home country and made sure I included plenty of vegan options, which has really appealed to customers, and ever since it’s really taken off! We’ve taken on staff, made business plans for the future and are ready to go.”

John Griffin, Partner at Newby Castleman, said, “Scandimania is a terrific example of an ambitious, profitable small business that wants to expand. Josh and Julia came to us for guidance on their tax affairs which would allow them to take that vital next step, and after becoming incorporated, their business Scandimania is in a much better position to grow.”

Josh concluded, “Julia and I are very busy with running the business, looking after our two children and planning our wedding, so having a reliable and accurate accountancy firm looking after our tax affairs has been a very sensible decision, as it allows us more time away from the paperwork to focus on what’s most important to us as a family.” 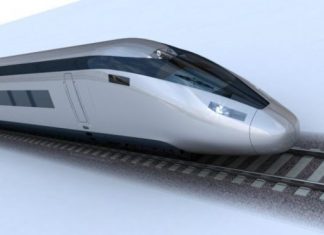