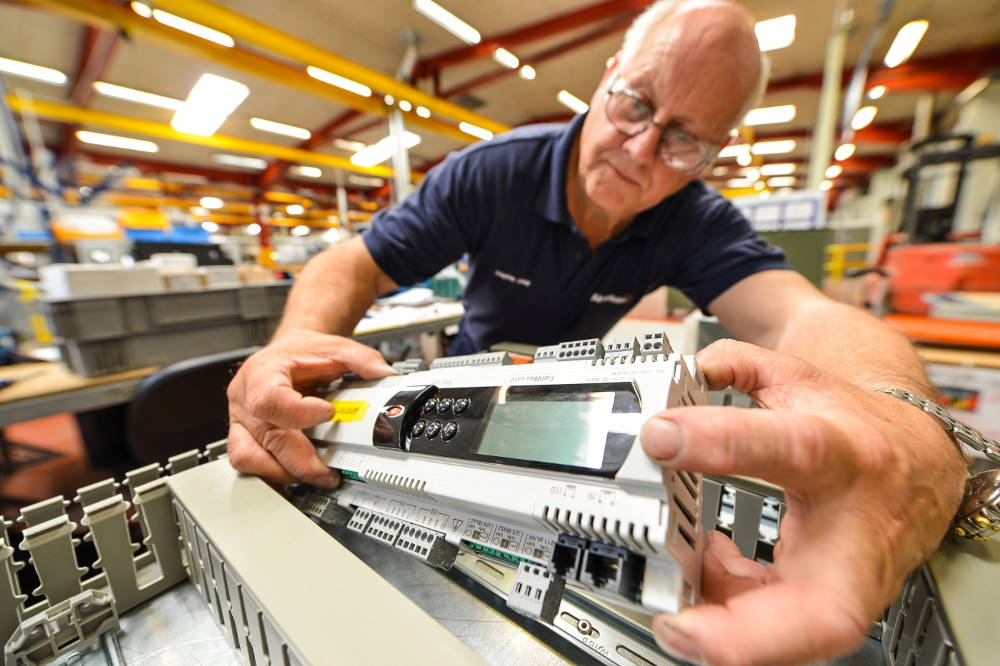 Airedale specialises in producing precision air conditioning units designed for use in data centres where computer servers need to be maintained at a controlled temperature.

The Airedale ‘EasiCool’ units destined for Saudi Arabia are designed for precision applications and will be used to cool the server rooms incorporated in the new metro stations currently under construction.

Riyadh’s new £18 billion metro will consist of six lines covering 110 miles and will incorporate 85 stations, with the first phase due to open next year.

Asim Ansari, Airedale’s export sales manager, said: “Exports now make up around 30% of our sales at Airedale and we have been growing our presence in the Middle East over the last few years, after establishing an office in Dubai in 2014.

“This has allowed us to strengthen partnerships in the region, in this case with Saudi Temco, SETRA and the BACS Consortium, which are heavily involved with the design and construction of the project.”

He added that British goods are held in particularly high regard in the Middle East, which has helped to boost the firm’s export strategy. “

The made-in-Britain pedigree carries a lot of influence in the UAE, as in many other countries. UK-engineered goods have become synonymous with the highest quality and continued technical innovation.”

Airedale, which was acquired by US thermal management business Modine in 2005, is a member of the Leeds City Region-based ExportExchange network of Yorkshire businesses.