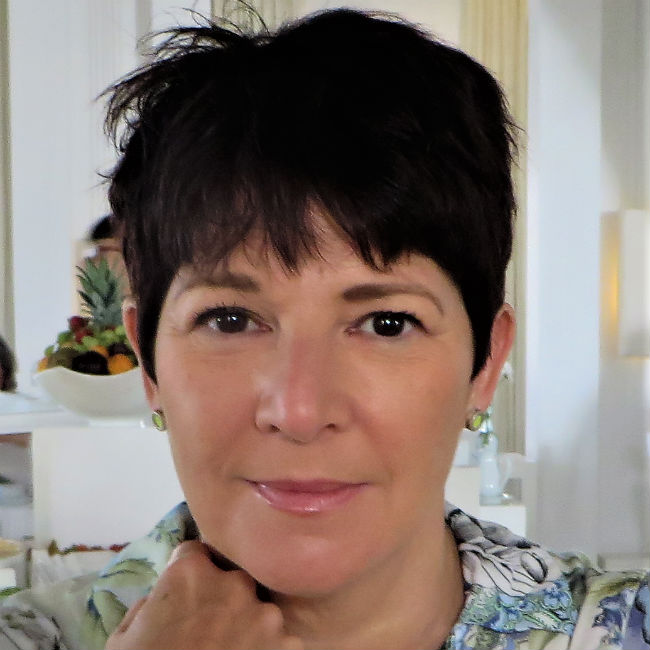 The CEO post, which was advertised externally, attracted a wide range of diverse candidates from across the UK and beyond. Caroline will move from her existing, senior role as Screen Yorkshire’s Head of Creative, where she oversees the company’s talent development programmes, Film Office and Yorkshire Content Fund.

Caroline said: “Since joining Screen Yorkshire in 2018, I have found it an immensely welcoming, remarkable and inspiring place to work. The company has such an important role in ensuring that the screen industries in Yorkshire & Humber continue to thrive and grow in a manner which reflects the fantastic talent that we have in our region.As Screen Yorkshire moves into its third decade it will be an absolute privilege to take forward the incredible legacy that has been built by Sally Joynson and lead the brilliant team that delivers this work.”

Caroline’s 25-year career within the screen industries has evolved from running her first production company with acclaimed music video director Dawn Shadforth to her most recent role as Head of Creative at Screen Yorkshire. Along this journey she has spent time as Talent Development Executive for Scottish Film Talent Network, Head of Film at Creative England, Head of Creative Development at Warp X, managed the UK Film Council’s nationwide short film programme through her company Lifesize Pictures and spent a year as Director of the Sheffield International Documentary Festival.

Caroline joined Screen Yorkshire as Head of Industry Development in 2018, overseeing the organisation’s skills and talent development programmes, including initiatives such as Centre of Screen Excellence: Yorkshire and Beyond Brontës. Since taking up the role of Head of Creative in February 2020, Caroline has managed Screen Yorkshire’s ‘Yorkshire Content Fund’, overseeing investments and acting as production executive on TV dramas such as All Creatures Great and Small, The Confessions of Frannie Langton and Ackley Bridge and feature films including Ali & Ava.

John Surtees, Chair of Screen Yorkshire said: “We congratulate Caroline on her appointment as Chief Executive. Her impressive track record working within the screen industries for many years, combined with her strong vision for the future of Screen Yorkshire, made her an outstanding candidate for the role, amongst a competitive field of high calibre applicants. Caroline’s passion for cultivating new screen talent and out of London production closely aligns with the values of Screen Yorkshire and I am confident that in her hands, the organisation has a strong future.”

Caroline Cooper Charles will take up the role of Chief Executive at Screen Yorkshire on 1st January 2022.