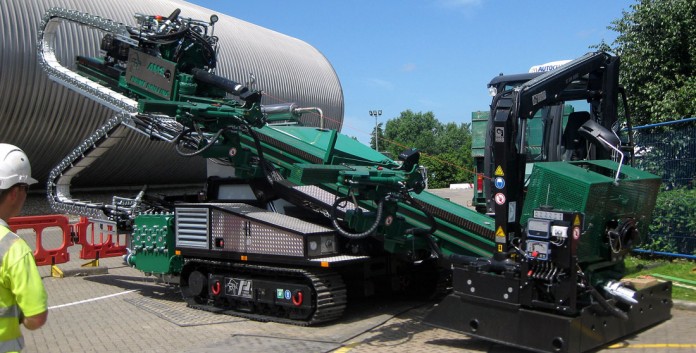 AMS No-Dig will supply and install three cable ducts about 200 metres long under the sea defence at Horseshoe Bay, south of Grimsby. The offshore export cables – which transmit the electricity generated by the wind farm back to shore – will be pulled through these ducts and then connected to the onshore cable to provide a seamless connection into the national grid.

The contract between DONG Energy and AMS No-Dig was signed today (23 March 2016) at AMS No-Dig’s offices in Brigg Road, Scunthorpe. The work is scheduled to take place in 2017.

Duncan Clark, Programme Director for Hornsea Project One at DONG Energy, said: “Once operational, Hornsea Project One will power well over one million UK homes every year and it is an absolutely huge infrastructure project. The cable ducts being designed, supplied and safely installed by a company based in Scunthorpe is really encouraging and sends out a positive messages to the rest of the UK supply chain.”

John Moss, AMS No-Dig Operations Director, said: ”We are looking forward to working closely with DONG Energy to ensure safe and successful delivery of the project scope at Hornsea Project One.

“The scope of AMS No-Dig works includes the installation of three large diameter ducts beneath a sea defence to ensure cables can be fed to the offshore element of the project whilst mitigating the environmental impact of the works to the local area.

“AMS No-Dig has welcomed the opportunity to work on this project as a main contractor, employed directly with DONG Energy, and we are looking forward to a long and successful relationship on this and hopefully on future projects.

The company will use horizontal directional drilling (HDD) techniques in order to accurately install the landfall cable ducts for Hornsea Project One. This is a technique by which pipe, duct or cable can be installed underground without disturbing surface structures and thereby avoiding the disruption caused by traditional open trenching methods. Installations like this under motorways, waterways, railways, airport runways and Sites of Special Scientific Interest (SSSI) are routine. 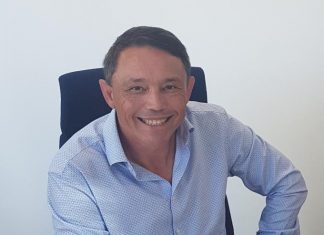