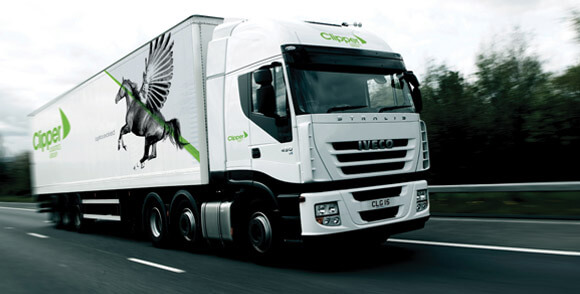 Mr Robertson has served as an Independent Non-Executive Director of Clipper since its IPO in 2014 and has many years of experience in the retail industry.

He is currently chairman of Retail Economics, and his current non-executive directorships include Timpson Group plc and Hargreaves Lansdown.

Mike Russell, Non-Executive Director, will take over from Stephen Robertson as Chairman of the Remuneration Committee.

“I am delighted that Stephen has agreed to become Senior Independent Director at Clipper, and I look forward to continuing to work with him as we further strengthen the Board at Clipper,” said Clipper’s Executive Chairman Steve Parkin.

“To that end, a recruitment process is underway for a third Non-Executive Director, and an announcement will be made to the market in due course regarding that appointment.”