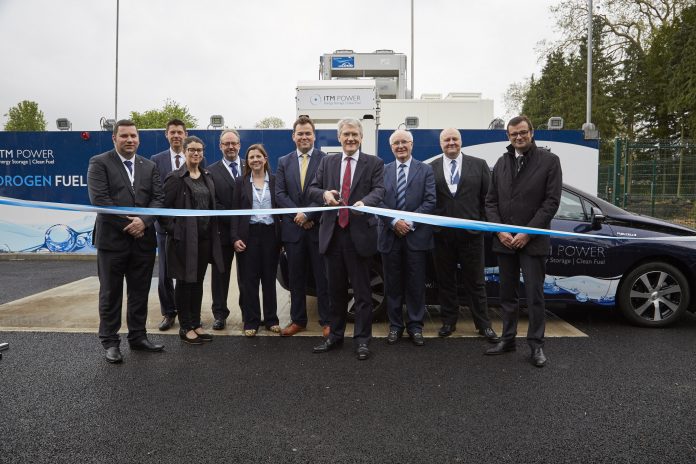 The station was opened to the public by Andrew Jones MP, Transport Minister at Department for Transport, and was supported by the automotive OEMs Hyundai, Toyota, Honda and Renault partner Symbio FCell, who also presented and participated in a Q&A session.

The station is the first of three UK stations to be deployed by Sheffield-based ITM power as part of the pan European HyFive project. Transport Minister Andrew Jones, who announced a £2 million government fund to support the roll-out of hydrogen vehicles in public and private sector fleets, said:  “We are committed to making all cars and vans zero-emission by 2050, and hydrogen vehicles have a huge role to play in delivering cleaner, greener journeys.

“The new refuelling station at Teddington is just one of 12 stations opening up this year, backed by £5 million of government funding, that will make it easier for more people to switch to this exciting new technology.” 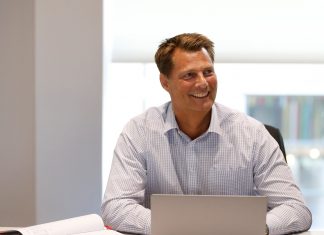