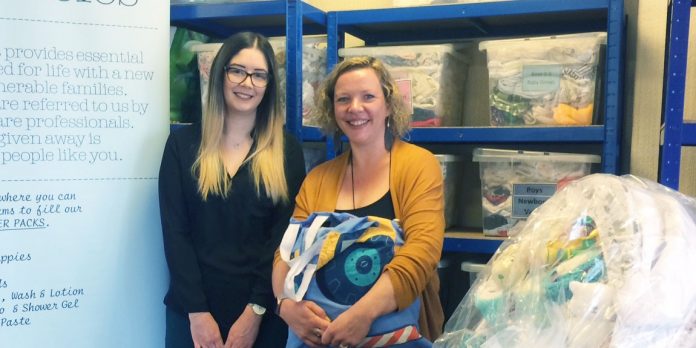 With the help of Wake Smith solicitors Baby Basics UK has expanded into new headquarters in Sheffield because of growing demand for its services.

The charity has moved into new premises on Glossop Road, from where it provides second-hand essentials and equipment for mothers and families who are struggling to meet the financial and practical demands of looking after a new baby, .

The national charity, set up in Sheffield in 2009 and now with 37 other sites across the UK, has moved to bigger accommodation to cope with its rapid growth and will double its opening hours to four days a week as part of the move.

The new two-storey premises, which was the former HomeStart base, will be used for housing the organisation’s donations of baby-care essentials and equipment.

Wake Smith Solicitors in Sheffield completed the lease work for Baby Basics UK, which has a three strong paid team in the city and 20 volunteers.

Cat Ross, CEO of Baby Basics UK, said: “We are a national charity which currently helps around 1,200 mothers and families a year in Sheffield, and nationally 5,000. Our role is to support families who are already working with a wide range of front line health and social care professionals including social workers and health visitors.

“The new larger premises will make such a difference to us. We needed to expand our operations due to increased demand and required larger premises for our donations, which will also mean we are on the look out for more volunteers and fundraisers in the area.”

Laura Sanderson, solicitor in Wake Smith’s commercial property division, said: “We were really pleased to be able to advise Baby Basics UK on the lease requirements. This is a big success story for a charity that is making a real difference to people’s lives. We wish them the best of luck for the future.”

Cat Ross added: “Wake Smith were awesome. Laura was readily available and happy to answer any questions I had on the legal process, making sure the best interests of the charity were kept at the fore. That was really important to us.”

Baby Basics started at The Kings Centre in Sheffield in 2009 and has grown into an expanding network of centres across the country each staffed by a committed team of volunteers. 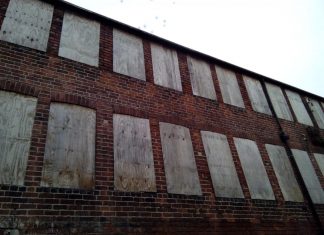 Tess Egginton - 18th February 2020
A planning application has been submitted to start the restoration of Leah’s Yard – a Grade II* Listed building on Cambridge Street – with...