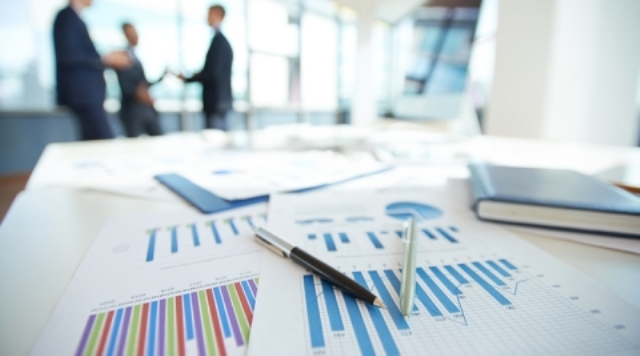 Britain’s small and medium-sized enterprises are deeply concerned about the outlook for the economy, new data from the Close Brothers Business Barometer has revealed, with most business leaders wary about their prospects for growth.

The research suggests SME confidence has actually fallen back since the beginning of the year, with businesses now buffeted by a broad range of headwinds.

Only one in five SMEs in the latest barometer survey now say they are confident about the steady recovery of the economy, with a further 31% suggesting that the path back to prosperity will be slow, even though they feel the worst of the challenges associated with the economy are now behind us. More than a quarter of SMEs told Close Brothers they feared the economy could decline again, up slightly from the 25% of SMEs that felt this way at the beginning of the year.

In addition, close to a quarter actually warned they had not yet seen any true economic recovery, or even said they thought that the economy was worsening. This is the same number that felt this way at the start of the year.

The pessimism of so many SMEs reflects a variety of problems. The macro-economic outlook worries many business leaders, as the UK faces uncertainty ahead of the referendum on European Union membership later this month and the global economy continues to waver. But SMEs also face issues such as the higher costs of the national minimum wage, pension auto-enrolment and new tax regulation.

Just a fifth of SMEs expect their business to expand over the next 12 months, while as many as 57% are anticipating no growth at all. One in 10 actually expects to see their business contract over the year ahead, or even to close down.

“SMEs are deeply concerned about their prospects for the next 12 months,” said David Thomson, CEO of Close Brothers Invoice Finance. “We know that many entrepreneurs and business leaders have exciting and ambitious plans for their companies, but fear their plans are not achievable against a backdrop of economic uncertainty and rising costs; in many cases, SMEs now feel even more pessimistic than they did at the beginning of the year.”

Close Brothers Invoice Finance’s figures also indicate that SMEs can ill afford another 12 months of disappointing results, with many having achieved no growth over the past year. 52% said their businesses hadn’t grown at all during the past 12 months.

“Our latest Business Barometer paints a worrying picture of the fragile state of confidence amongst the UK’s SMEs today,” added Thomson. “After the financial crisis of 2008, we saw similar low levels of confidence in SMEs. We found it was the businesses that explored every possible funding option and ensured their enterprises were constructed on firm financial foundations that were able to ride out the uncertainty and continue working towards their growth ambitions.”

EY has grown its presence in Yorkshire and North East with the appointment of a senior corporate banking and business development specialist. Alexandra Fogal joins...
Read more
Commercial Property

CEG has launched a public consultation to engage with residents about the first phase of residential development at the £400 million Kirkstall Forge development...
Read more
Commercial Property

EY has grown its presence in Yorkshire and North East with the appointment of a senior corporate banking and business development specialist. Alexandra Fogal joins...
Read more
Commercial Property

CEG has launched a public consultation to engage with residents about the first phase of residential development at the £400 million Kirkstall Forge development...
Read more
Commercial Property

Dack Motor Group (DMG) has made a slew of senior appointments as it celebrates its first decade in business. The Lincoln motor specialist, which has...
Read more