A Yorkshire property and development company has delivered a new multi-million-pound Lidl supermarket following the successful regeneration of a rundown former industrial site in York.

The supermarket will stock a vast range of products, as well as offering an in-store bakery. It will open its doors in November, once the internal fit out is complete.

Andrew Wharton, from S Harrison, said: “The appetite is there for local food stores – people want convenience, keenly priced products and easy access, the new Lidl will deliver all of these things.”

The development follows on from S Harrison’s recent delivery of a mixed use scheme at the junction of Union Terrace and Wigginton Road, where it converted a former chapel and car park into 16 apartments and a new Co-operative Food store.

To mark the completion of the scheme S Harrison has continued its support of York-based charity Safe and Sound Homes (SASH).

The company has been working with the charity, which helps to prevent young people from becoming homeless by offering them a room in the home of volunteers, for three years. 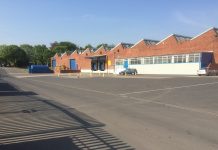 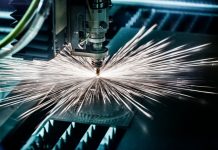 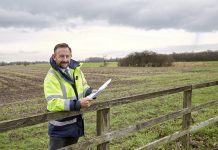 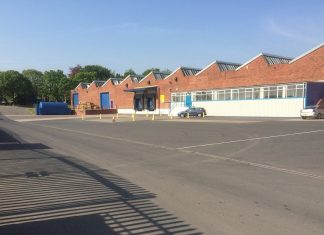 8th April 2020
A third party logistics company has expanded into a business park in Barnsley as it increases its Yorkshire footprint. Price Express Transport, which provides services...