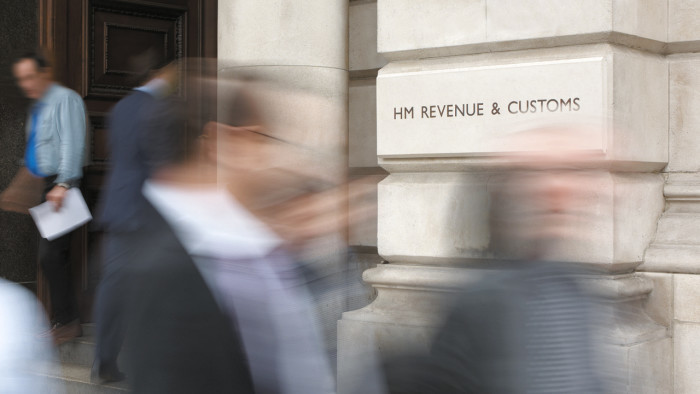 HM Revenue and Customs taskforces have recovered more than £500 million since they were launched five years ago.

The targeted bursts of enforcement activity have brought in progressively higher amounts every year, and the total now stands at more than £540 million. This includes nearly £250 million raised in 2015-16 alone, almost double the previous year’s yield.

Since 2011, HMRC has launched more than 140 taskforces targeting sectors that are at the highest risk of tax fraud including the retail sector, the tobacco industry and the adult entertainment industry.

Jennie Granger, Director-General for Enforcement and Compliance at HMRC, said: “The message is clear: if you try to cheat on your tax, we are going to catch you. A small number of people still think they can cheat the tax system; these figures prove we can track them down and take back what they owe.

“We have increasing levels of intelligence, and use state-of-the-art digital tools to help us to identify and target high-risk areas.”

Nearly 50 new taskforces were launched last financial year, including ones targeted at property, partnerships and hidden wealth. In 2015, a single taskforce focused on Income Tax led to 45 arrests for tax evasion and fraud.

Think2Speak, a social enterprise based in Lincolnshire, has been awarded £80,000 in National Lottery funding to support its work with children and young people. The...
Read more
Finance

Dewsbury based kitchen company, Rixonway Kitchens and Magnet Contract Kitchen Solutions (CKS) have today announced the companies will now operate under one brand in...
Read more