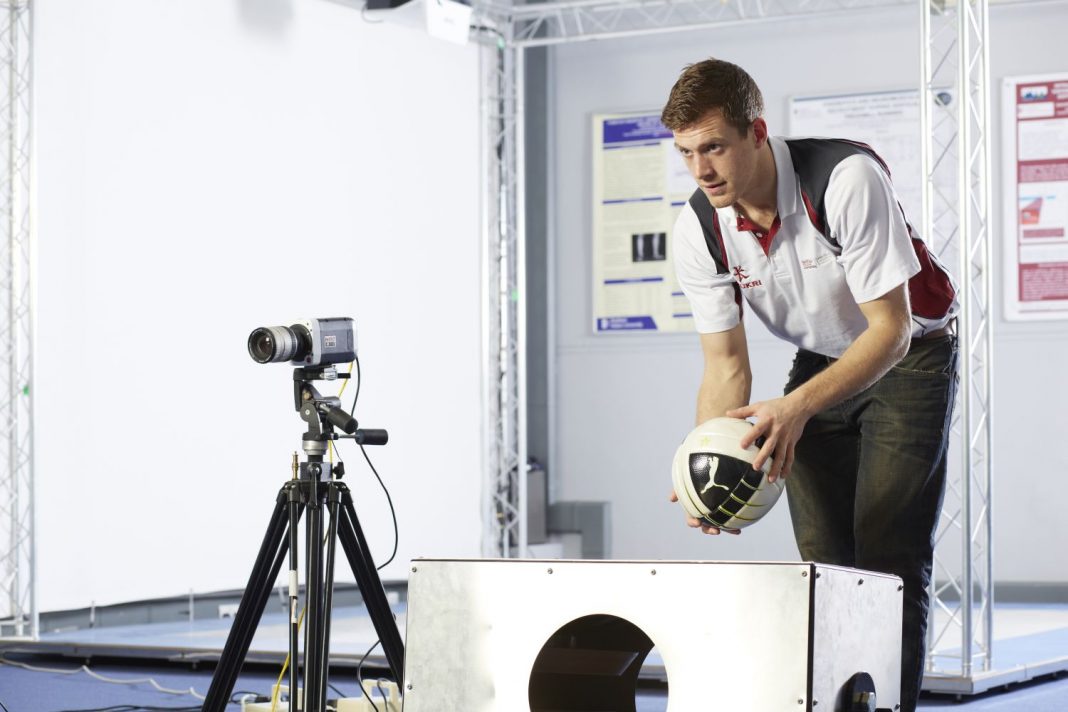 Sheffield’s business and education communities are working together to ensure the elite sports research and technology used by Team GB in the Rio Olympics boosts health and fitness closer to home.

Westfield Health is working with Sheffield Hallam University as a major partner of its Advanced Wellbeing Research Centre (AWRC) which is set to become the most advanced research and development centre for physical activity in the world.

Based at the heart of the Olympic Legacy Park in Sheffield, the AWRC will feature indoor and outdoor facilities for more than 50 researchers and engineers to carry out world-leading research on physical activity and design ‘innovations that help people move’.

The new products and services will be taken from initial concept all the way through to market and will focus on both physical and emotional wellbeing.

Executive Director David Capper, who is responsible for driving Westfield’s health and wellbeing strategy, said: “Seeing how the technology being created by Sheffield Hallam University has supported Team GB athletes during both the London and Rio Olympic Games is really inspiring as it is this unique combination of technology, sports science and psychology that will filter down, through the AWRC, to give a major health boost to the mainstream population too.

“We are working closely with the researchers and engineers at the AWRC in order to develop this technology and apply it to the mainstream population, whether that be via the workplace or direct to the general public.

“This is something we feel very strongly about at Westfield – we’re pioneering the use of evidence-based interventions to help improve the wellbeing of the population and we’re really excited to be embarking on this venture with Sheffield Hallam University.”

Professor Steve Haake, Director of the AWRC, said: “We are renowned for our work with elite sports teams and governing bodies and the AWRC will cement Sheffield Hallam’s reputation as a world leader in putting science into sport and physical activity.

“We will continue to build on our expertise alongside key partners such as Westfield Health to improve the nation’s wellbeing not just that of elite sportsmen and women.”