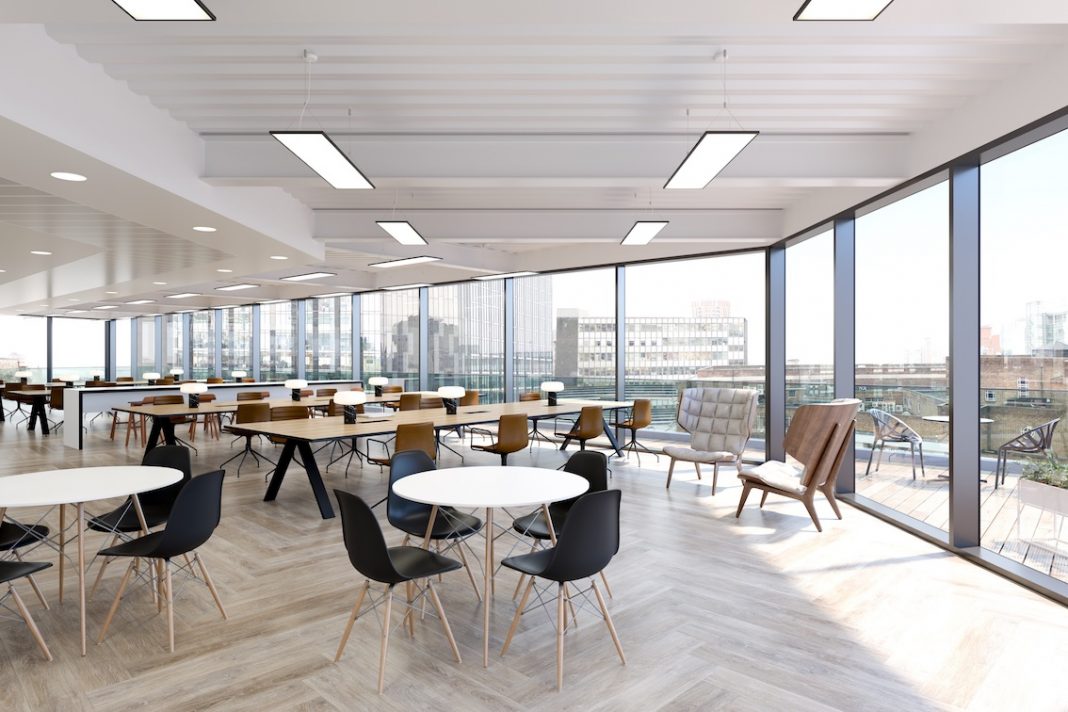 Employment in the technology sector is set to rise across the UK regional cities by 16% over the next ten years, says real estate adviser Knight Frank.

The firm’s inaugural Future of our Cities report reveals that TMT has dominated take-up in the first three quarters of 2019, accounting for 23% of the market.

Hotspots in 2019 for TMT in the UK’s regional cities include Leeds, Cardiff and Edinburgh, accounting for 50%, 40% and 34% of take-up in the year-to-date, respectively.

This is significantly higher than in London, where TMT accounted for 21% of take-up, highlighting the growth of the sector outside of the capital. Notable deals include Sky Betting & Gaming 135,915 sq ft lease at 4 Wellington Place in Leeds and Sky’s 39,714 sq ft lease at 4 Capital Quarter in Cardiff.

Eamon Fox, partner and head of office agency in the Leeds office of Knight Frank, commented: “There is a pattern in Leeds of technology companies moving into the city centre from the outskirts. In the past couple of months, parcel delivery giant Hermes has opened a new technology centre at 1 Whitehall Riverside, while customer engagement company Edit has moved into the same building.

“There is a trend here of successful tech-based companies moving into high-quality city centre buildings from out of town. Hermes have their headquarters in Morley, while Edit have moved from Thorpe Park.

“There are another couple of similar deals in the pipeline. Clearly the decision by Channel 4 to move into Leeds city centre is a factor in this, but there are many other positives about being based in the heart of the city. Location, retail and leisure facilities, culture, office quality and ease of communication all play their part.

“This is a pattern which is set to continue, contributing to the on-going vibrancy of Leeds city centre,” he added.

London-based developers Kinrise are currently creating pioneering co-working and superb studio space and facilities at 34 Boar Lane in Leeds. The aim is to foster a creative, digital and technology ecosystem.

George Haddo, co-founder and director of Kinrise, explained: “Our aim is to turn iconic but un-loved buildings into creative work and community space. It means that the city’s heritage lives on for the future and real cultural capital remains in the centre rather than being pushed further out of cities.

“Our new flagship project in Boar Lane has been regenerated into an inspiring collaborative environment that will offer occupiers characterful, design-led office and co-working space with top technology.

“We are excited to have transformed this building into a contemporary workspace with great character and culture, which is fit for the many dynamic businesses and creatives basing themselves in Leeds, especially since Channel 4’s arrival in the city.”

Darren Mansfield, Partner in Knight Frank’s Commercial Research team, says: “The influence of the technology sector on the economic fortunes of the UK continues to grow. Since 2002, the economic output from tech industries has grown significantly, with further upward trajectory forecast for the next ten years.

“This picture of growth is mirrored in the scale of demand for office space being acquired across the UK. The sector representation in the UK’s regional cities has grown considerably from 15% to 23% in the past four years.”

Alastair Graham-Campbell, Partner in the Capital Markets team, says: “Growth on this scale across the UK will generate new requirements and sustain current occupational footprints throughout the next decade.

“Significantly, the definition of the technology sector now extends beyond information, computation and internet-based media. It includes fledgling growth companies pursuing technological innovation, and is widened by the derivatives of the traditional sectors, such as professional services and banking. No longer regarded as just a back-office function, IT forms an essential part of the principle service being provided.”