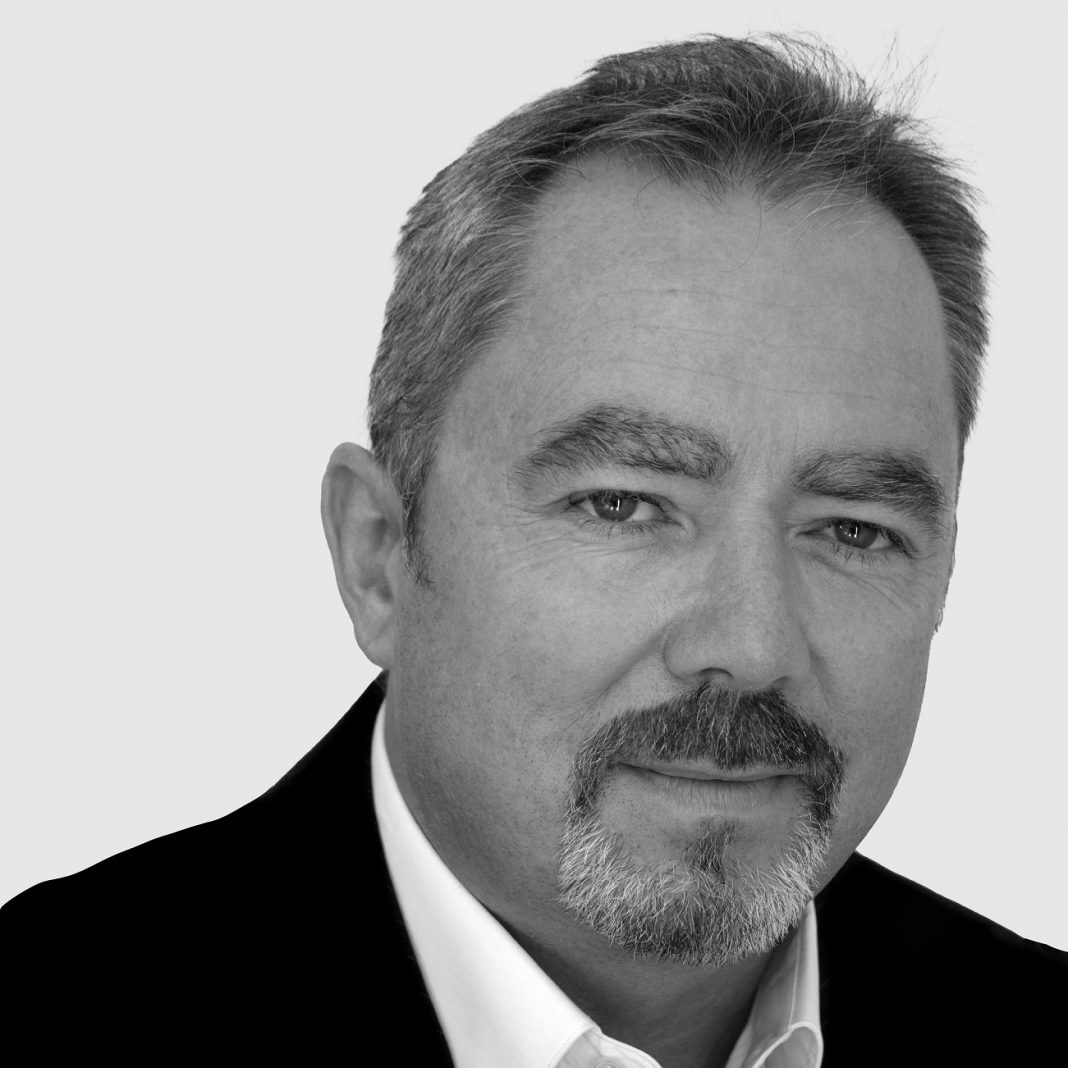 One of Yorkshire’s fasted growing PR and marketing agencies, eyeing both national and international growth, has appointed its first non-executive director.

Richard Kenny – whose 30-year career has seen him work with companies at board level across Europe, the United States and the Far East – will offer strategic guidance and new business development support to The Big Bamboo Agency’s founder, Nicola Stamford.

The pair first met in 2009, when they both worked for Yorkshire engineering company, NG Bailey. Currently Managing Director of TSA Europe, Richard has operated globally in sectors such as tech, financial services, retail, manufacturing and production. He is a qualified behavioural psychologist, with expertise in the performance of executive teams and leaders.

Launched in 2018, The Big Bamboo Agency now boasts a team of 18 strategists, brand specialists, content writers, PR experts and designers, with clients based in all corners of the UK and in the US.

Nicola Stamford said: “I’ve known Richard for more than a decade, and during that time he has become a mentor and advisor. Our relationship has now developed to such an extent that I asked him to become a non-executive director, and I’m delighted that he accepted this position.

“We’ve just been ranked as a top 50 PR agency in the north of England by Prolific North, which is a fantastic achievement. With Richard’s support, I am sure Big Bamboo will continue to grow in a sustained and profitable way.”

Richard Kenny said: “I’m honoured to have been invited to join The Big Bamboo Agency as its first non-executive director, and I look forward to playing my part in the continued success of the business.

“Nicola is a highly regarded PR and marketing expert, and from a launch team of two, she has quickly and confidently grown a thriving business that is highly regarded by both national and international clients.

“The Big Bamboo Agency’s journey has only just started in my view. I know it has the potential to further expand beyond its Yorkshire roots and become a significant name in the PR and marketing industry internationally.”

Further information about agency is available from its website: www.thebigbambooagency.co.uk

Become a Qualified LGV with GBA Services and Transafe

Become a Qualified LGV with GBA Services and Transafe