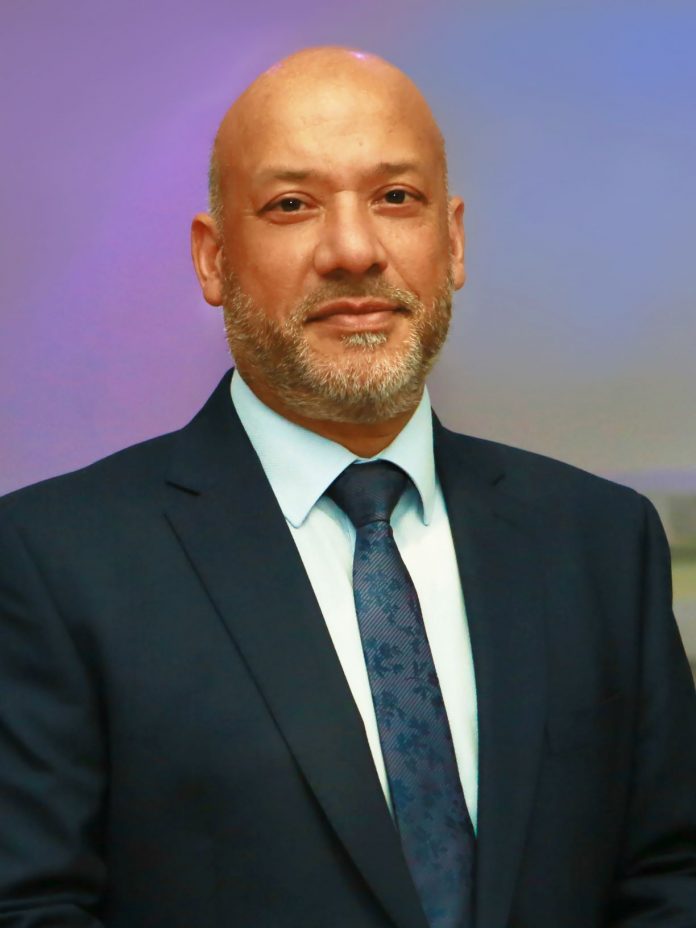 Ali Akbor OBE, Chief Executive of Leeds-based housing association Unity Homes and Enterprise, has called on Boris Johnson to allow new Housing Minister Christopher Pincher to “get on with the job” after Esther McVey was sacked from the post in today’s Government reshuffle.

In a statement, Mr Akbor said: “Esther McVey’s appointment was a strange decision, and seemed more like a reward for backing Boris Johnson in the Conservative leadership contest after she was eliminated in the first round.

“As a former Deputy Chief Whip and Foreign Office Minister, Christopher Pincher knows how Government works and should be well-equipped to fight for the resources we need to tackle the national housing crisis.

“I hope the Prime Minister allows him to get on with the job.

“Ten Housing Ministers in ten years goes some way to explaining why the problems we face in housing continue to rumble on.  It is surely time for continuity in that role.

“The newly-elected Government has placed home ownership much higher on its priority list than increasing the number of affordable properties developed by housing associations.

“I hope that Mr Pincher will quickly understand the role we can play to build more homes, improve people’s lives and enable local communities to become more sustainable.

“I wish him well in the challenge he has accepted.” 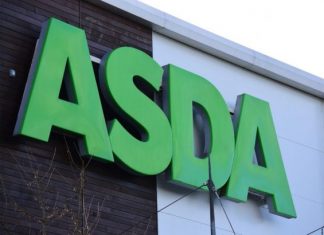 Dominic Cuthbert - 27th February 2020
Walmart, the world’s largest retailer, is in early talks to sell its controlling stake in Leeds-headquartered supermarket, Asda. The announcement comes less than a year...