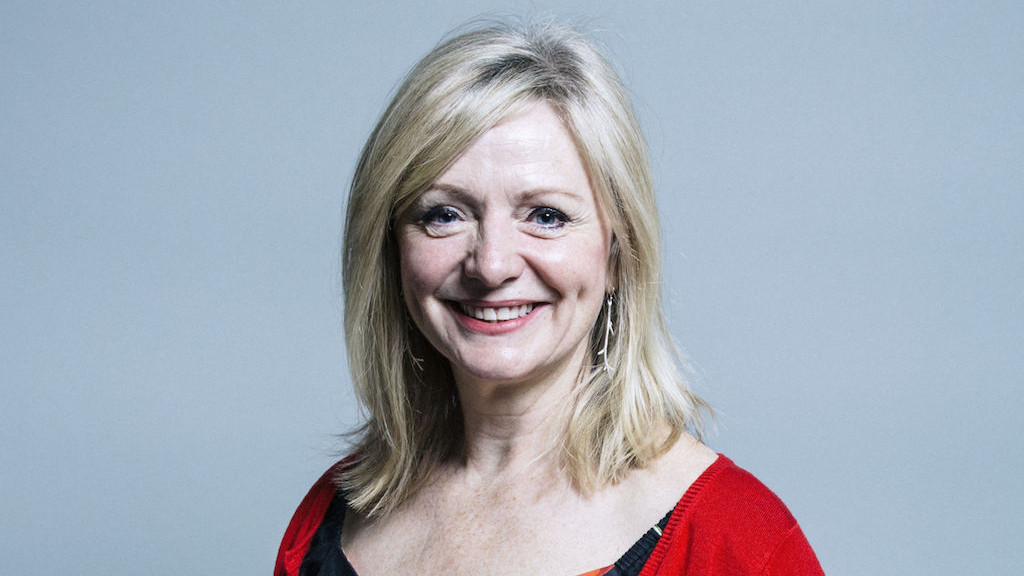 Tracy Brabin has been elected as the first-ever Mayor of West Yorkshire.

Ms Brabin secured victory over second-placed Matt Robinson (Conservative) by 310,923 votes to 209,137 votes, after the counting of both first and second preference votes.

The Mayor of West Yorkshire will have a similar role to the Mayors of Greater Manchester, Liverpool City Region and other regions in England that have secured devolution deals.

With special responsibility for areas such as transport, housing and finance, the Mayor will work alongside the leaders of the councils in Bradford, Calderdale, Kirklees, Leeds and Wakefield to help make the county an even better place to live.

Brabin said: “I’m proud to be the first West Yorkshire Metro Mayor and I’m incredibly humbled and grateful for every single vote. I will fight for every single resident so everyone has the opportunity to succeed.”