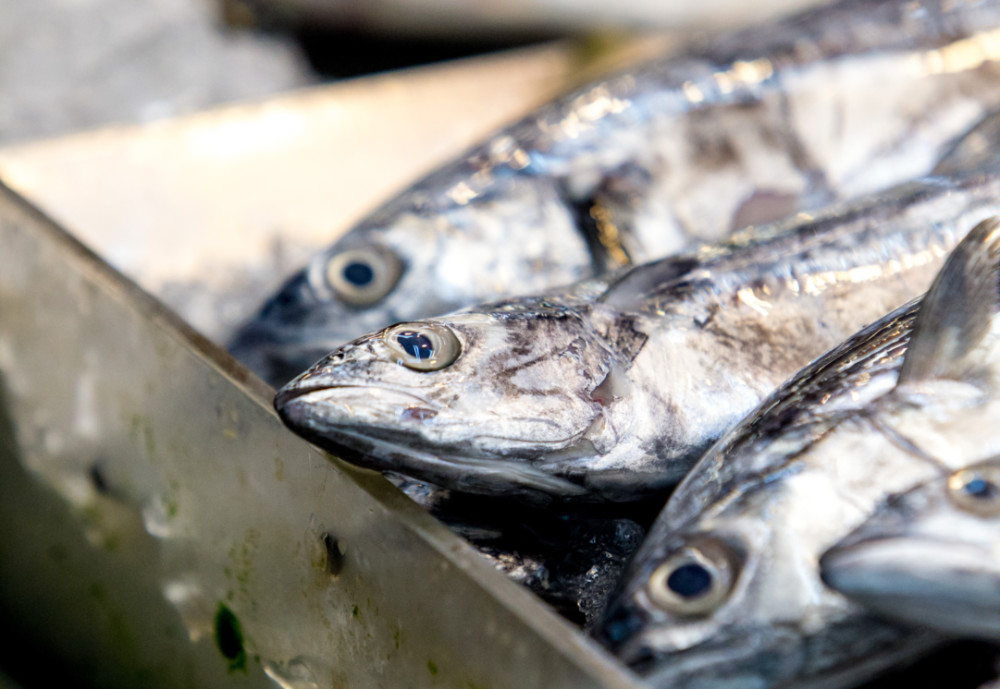 Fishing industry jobs in the UK are facing “double trouble” if the EU’s new sustainable fishing policy enforces its strict landing obligations while Brexit fails to deliver on reinstating Britain’s status as an “independent coastal state”, warns John Procter, MEP for Yorkshire and the Humber.

The fabric of the UK fishing industry has seen such rapid evolution during its time in the EU that many people are just simply unaware of the structure of today’s industry.

Some traditional UK fishing ports are now left with only a handful of fishing boats and, to compound the struggle, key skills traditionally handed down from one generation to another have been lost as younger generations seek out alternative careers and/or sell fish quotas to foreign rivals.

“We are now in a position to create an opportunity to bring the struggling UK fishing industry back to life. In order to achieve this, I believe it is going to be vital to regain critical control over access to British territorial waters,” said Mr Procter.

“In doing so, we will have the right to decide which stocks are fished, where, when and by whom. It will not necessarily mean we do not allow EU fishing fleets into those waters but it will give us back some element of control.

“A current point of concern is that UK fishermen, many of whom voted Leave in the referendum as a believed exit strategy to the Common Fisheries Policy, must have assurance that the new fisheries agreement, expected by 1 July 2020 in which the UK becomes an ‘independent coastal state’, remains a separate negotiation to any free trade deal arrangement.

“The UK fishing industry will provide a real boost to the British economy if it is presented with the right conditions for regeneration.

“I fully believe that it can co-exist and thrive again alongside the EU fishing industry if we create a harmonious and productive relationship while taking back control of our own territorial waters.”