The insurance sectors of the UK and Switzerland are set to continue trading freely with one another after the UK has left the EU, under an agreement signed at Davos by Chancellor Phillip Hammond, and President of the Swiss Confederation and Head of the Federal Department of Finance, Ueli Maurer.

The countries have also agreed that UK coaches and lories can continue to drive through Switzerland as they do now.

The insurance arrangement will replicate the effects of the existing EU agreement with Switzerland, and is part of the UK’s continued efforts to cement closer relationships with some of the world’s most important financial markets as it prepares for a future outside of the EU.

The agreement will come into force when the current EU-Swiss Direct Insurance Agreement ceases to apply to the UK.

The signing of the agreement is part of a series of meetings the Chancellor is having with leaders at the World Economic Forum in Davos, Switzerland.

Despite its relatively small population, Switzerland is one of the world’s most significant financial centres. In 2016, Swiss investment in the UK’s financial services sector was over £11 billion, making the country one of the world’s largest investors in UK finance – second only to the USA. 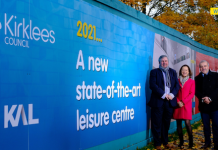 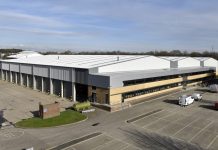 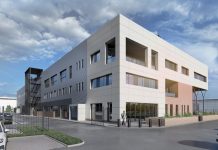 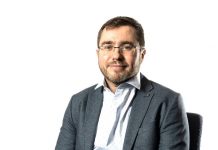 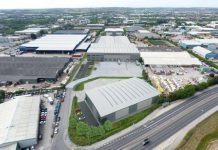 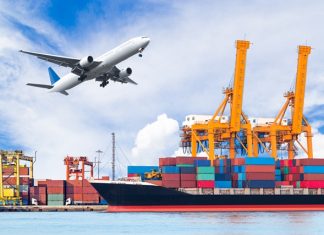 Dominic Cuthbert - 22nd January 2020
The US is the foremost country for small businesses in the UK to trade with over the next three years, according to a major...