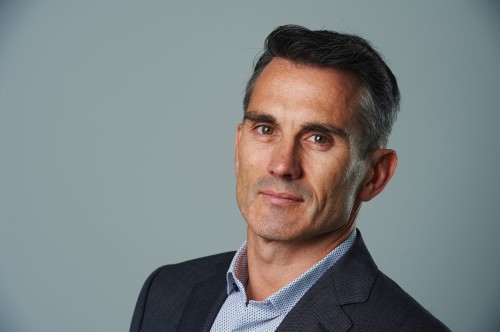 UK businesses have seen a 24 per cent rise in annual income growth since 2010, according to the latest Barclays SME Income Index

Analysis of the current account levels of Barclays small and medium sized enterprises (SMEs) in 2015 showed that year-on-year, the annual growth rate of business income has slowed, from a high of 8 per cent in 2014, to 4 per cent. Last year’s annual growth rate of 8 per cent was the biggest in 14 years. Yet with some annual income growth having occurred in 2015 SMEs are projected to continue to experience growth in 2016.

The strongest performing business sectors for annual income growth in 2015 include real estate and construction as the UK’s property boom continues. Construction has risen to first place in the Index for highest credit income, from third in 2014. The real estate sector dipped from top position to second place while the Arts moved from seventh to third and transport from eleventh to fourth. Positive annual income growth was achieved across all sectors, bar agriculture and education.

Encouragingly growth occurred across all regions for England and Wales. The region with highest annual income growth was London (5.2 per cent) followed by the North-West (4.7 per cent), up from fourth position to second. Rising from eighth to third place is new entrant to the top four, the East Midlands (4.4 per cent). East England (4 per cent) is in fourth position, falling from third place last year.

Adam Rowse, head of business banking at Barclays, said: “2014’s credit income growth rate was exceptionally high and the biggest since the turn of the century so 2015’s growth rate of 4% is still an indicator of a thriving year for UK businesses.

“It is understandable that construction and real estate are the sectors with the biggest annual income growth as the UK property sector continues to boom. It is encouraging to see that all regions saw a rise in annual income growth, with northern and southern regions equally represented in the top four, a positive indicator of the strength of SMEs all over the UK.”

Competition for jobs has intensified as the lockdown eased with applications rising by 32% in June, according to a new market report. The report, from...
Read more
General News