UK Millennials and Generation Z feel unsettled about the future 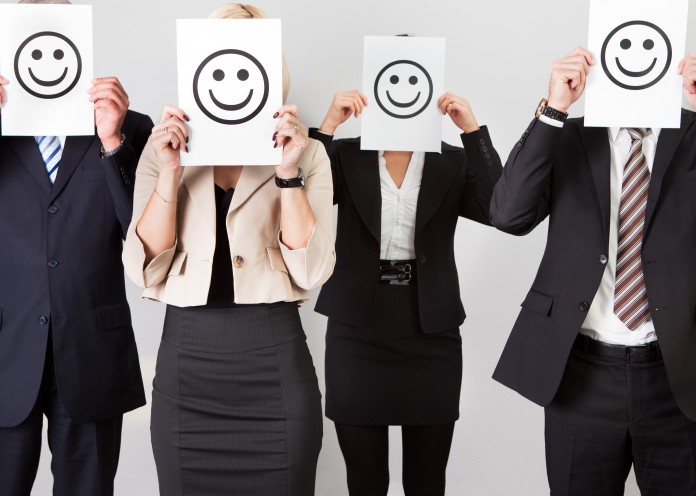 Just 13 per cent of millennials (25 -36 year-olds) think the political and economic situation in the UK will improve over the next 12 months, according to the eighth annual Millennial Survey from Deloitte. Gen Zs (17-24 year-olds) are even less optimistic than their counterparts, with only 12 per cent believing the situation will improve.

Globally, only 26 per cent of respondents expect economic conditions in their countries to rally in the coming year, down from 45 per cent a year ago.

Altered aspirations and views of the workforce

Having children, buying homes and other traditional signals of adulthood do not top UK millennials’ list of priorities. Instead, nearly half (48 per cent) of millennials in the UK cited traveling the world as their top ambition, compared to 57 per cent globally. In the UK, only one in three have an ambition to make a positive impact on their local communities, compared to 46 per cent globally.

Looking to the next generation, in the UK Gen Zs aspire more than millennials to buy a home (59 per cent versus 46 per cent). Globally the figure is even higher with 73 per cent of global Gen Zs who aspire to buy their own home.

UK millennials’ opinions about businesses continues to diminish, as less than half (48 per cent) of respondents said businesses have a positive impact on society, down from 58 per cent in 2018. Globally, the figure also dropped from 61 per cent last year to 55 per cent this year.

Dimple Agarwal, partner and global leader for organisation transformation and talent at Deloitte, said: “Millennials’ and Gen Z’s trust in business has decreased, in part, because they believe that businesses focus solely on their own agendas rather than considering the consequences for society. Both generations want business not only to talk about purpose, but for it to become meaningful action.”

Agarwal added: “It is critical that businesses work harder to retain this talent by understanding their needs. Businesses should bolster their diversity and inclusion initiatives and create a culture that fuels millennials’ and Gen Zs’ creativity, providing them with fulfilling experiences. Priority should be placed on reskilling and training to keep this generation engaged.”

Social media and technology: Friend or foe?
Along with declining trust in governmental institutions, trust in traditional media is low among millennials. Only 17 per cent of UK respondents and 15 per cent of global respondents expressed trust in the media as a reliable source of information.

Agarwal continued: “As millennials and Gen Zs look to gather information through alternative means, concerns about the impact of social media are also pervasive. Over half (51 per cent) of millennials admit they would be anxious if they could not check their social media for a day. However, 64 per cent of respondents in the UK and globally believe they would be physically healthier if they reduced social media consumption, and surprisingly nearly half (48 per cent) wish they could stop using it completely.”

As a result of online activity, respondents are more sceptical when it comes to cybersecurity. Three in four UK millennials are worried about being victims of online fraud and the security of the personal data that businesses hold. This comes as 67 per cent of millennials in the UK and 75 per cent globally, feel that they have no control over their personal data and how it is used.