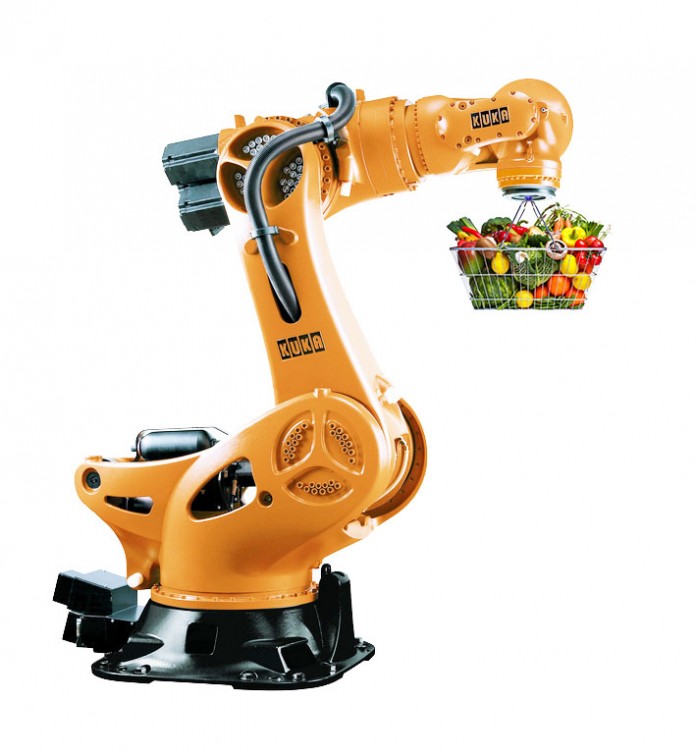 A pioneering robotics system that could change the way food is manufactured will be launched later this month at the University of Lincoln’s National Centre for Food Manufacturing.

The robotic chef system – Automated Processing Robotic Ingredient Loading, or April for short – has been developed by OAL, a leading provider of process and automation solutions for the international food industry.

It is a fully automated robotic system that can mix, load and cook ingredients in a manner similar to professional chefs yet on an industrial scale, by using modern cooking and material handling technologies. APRIL is designed to boost production and efficiency, while improving the quality of food produced.

At a launch event on Thursday 28th April, the new technology will be unveiled to individuals and businesses from across the food industry.

Representatives from the University of Lincoln, OAL and KUKA Industrial Robots will outline developments in the use of robotics in food manufacturing and the event will also feature a full-scale demonstration of the system, which includes a five-tonne industrial robot recently installed at the National Centre for Food Manufacturing in Holbeach.

Mark Swainson, Lead for Food Manufacturing Research at the NCFM, said: “The nature of the processing and sheer scale of the APRIL system really sets it apart from other robotic manufacturing processes in the food sector and we are delighted to be working with OAL on this initiative here at the University of Lincoln.

“Most robotics and automation currently happening in the food manufacturing industry is end-of line – for example palletisation, product casing and product packing – however this is more of a front-end approach. APRIL enables much more control over recipe management and recipe control of liquid food products on an industrial scale.

“So many food manufacturing set-ups right now are running on technologies that are 20 to 30 years old; a lot of traditional cook-chill, cook-freeze systems. This means that products can be held for long periods of time and often become over-mixed and over-processed. With this new process we are looking to emulate the chef in the kitchen in a large-scale batch robotic environment, which brings with it many labour and product benefits.”

APRIL allows users to scale up the approach chefs use to prepare restaurant food, with typical applications including the production of soups, sauces and ready meals. The technology includes robotic cells which have a modular and flexible design that enables the system to easily switch between products. 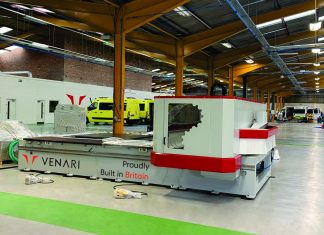