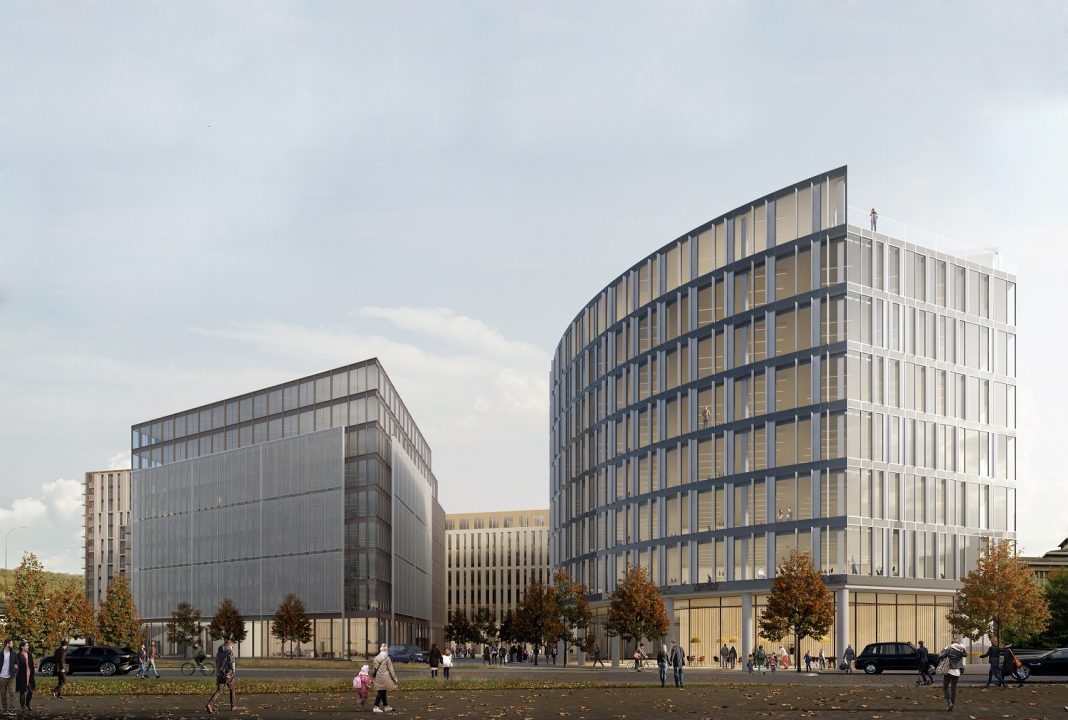 The deal will bring forward the first phase of a Sheffield city centre mixed-use regeneration scheme, West Bar Square, which will deliver large footprint, modern office space. Once complete it will accommodate up to 1,800 workers, along with residential accommodation and car parking.

Peter Swallow, Managing Director of Urbo (West Bar) Ltd and Bolsterstone Group Plc, said: “The world as a whole is in unchartered territory at the moment and these are deeply concerning times for everyone. However, the funding deal with Legal & General and the progress we are making with the office accommodation at Chesterfield Waterside are very much positive signs for the UK’s economy.

“Although the country is currently in lockdown, investors are already starting to look beyond this, which points to an economic recovery sooner rather than later.”

To bring forward the scheme, Legal & General has partnered with Sheffield City Council and Urbo (West Bar) Ltd – a joint venture between Urbo Regeneration and Peveril Securities (the development arm of the Bowmer and Kirkland Group).

Peter Swallow added: “This is a massively significant investment for Sheffield and is a vote of confidence in the future of the City as a whole, particularly during the current climate. The funding partnership we have agreed with Legal & General will guarantee delivery of large scale regeneration in this important part of the City, linking the rapidly expanding Kelham Island district to the City Centre.”

Nigel Wilson, CEO of Legal & General, said: “There has never been a more important time to invest in our regional cities. Legal & General is in a unique position to support the UK economic recovery by recycling hard earned savings and pensions into real assets which promote job creation – through construction to office occupation – and create landmark master plans which incorporate grade A office space, a variety of housing and high quality public space.

“This is not new territory for L&G. Our investment partnerships in cities such as Cardiff and Newcastle are already delivering at pace. Likewise, our vision for West Bar Square is to deliver a much-needed new quarter for the centre of Sheffield. During these unprecedented times, it is absolutely imperative that institutions continue to push forward with deals such as these, so we can position the UK for an accelerated recovery and lay the groundwork to support those most in need in society.”

Ralph Jones, Managing Director of Peveril Securities and main board director of Bowmer & Kirkland, said: “We are delighted to enter into this exciting partnership as we look to support regional cities in emerging strongly post-crisis. We are already working with Legal & General on a similar major Government Hub office scheme in the Midlands and now they will also help us to deliver this market-leading development in Sheffield.”