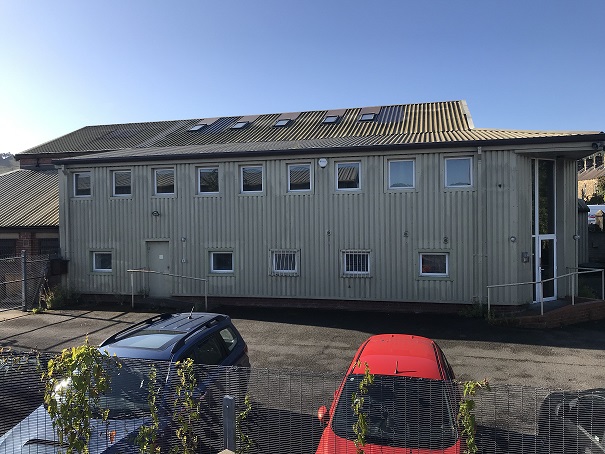 DE Commercial has acquired the former Wools of New Zealand building in Little Lane for more than £750,000.

The 4,250 sq ft building, which comprises a warehouse with offices, a large yard and parking, was bought by private clients of the Ilkley-based consultancy. It was owned by a private pension fund.

Richard Heslop, the Managing Director of DE Commercial, explained: “The Wools of New Zealand building is a well-known Ilkley landmark. The property was originally marketed on a leasehold basis only but we managed to secure the freehold off-market. Overall, this was an excellent deal, very suitable for both parties.

“The building is next door to B and TS builders’ merchants and will now provide additional car parking space and storage of materials for the company,” he added.

This deal comes hard on the heels of two significant retail deals in Ilkley, brokered by DE Commercial.

“We have recently helped two established Ilkley retailers, Nora’s Interiors and Gifts and The Ilkley Dress Agency, expand into larger premises at the western end of The Grove. They have relocated from elsewhere in the town. This end of the popular Grove is now a vibrant area, full of successful independent shops, which is seeing a significant increase in footfall,” he explained.

“The headlines about high street retail, notably the decline of well-known names such as Debenhams, Accessorize and LK Bennett, have been consistently depressing. So it’s worth telling a good news story about Ilkley and its thriving shopping scene.

“The interest in, and subsequent purchase of, the former Wools of New Zealand building is also significant, underlining that Ilkley is flourishing despite the current challenging political and economic landscape,” he added.

“In these circumstances, it made perfect sense to launch DE Commercial as a stand-alone commercial property agency. This is a wonderful opportunity for us to consolidate and enhance our position as one of West Yorkshire’s premier independent commercial property consultancies. Our prime focus is on Airedale and Wharfedale, but we have worked on successful developments across the north of England.” 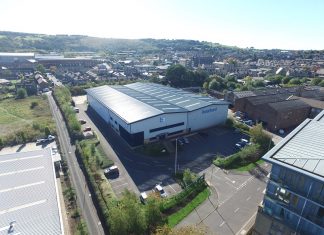