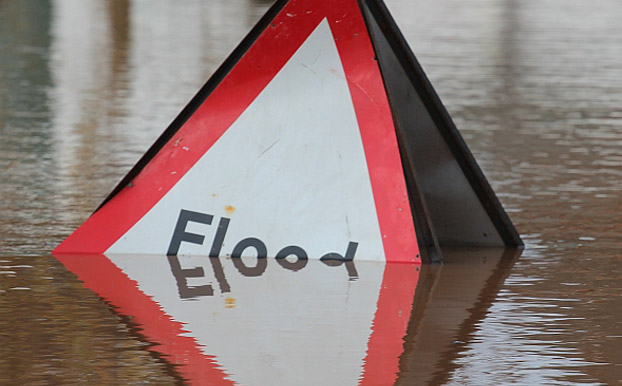 More than £7.5 million is being invested by the West Yorkshire Combined Authority to sure up flood defences in the wake of Storm Ciara.

The storm has brought with it the worst flooding to the region since the Boxing Day floods of 2015. Since then, the Combined Authority has invested £20 million from the Leeds City Deal Growth Fund, alongside over £170 million of partner match funding for the City Region.

The Combined Authority has also worked with partners to invest over £10 million of European Regional Development Funding in flood schemes across the City Region with a pipeline of further schemes currently being appraised.

This follows last week’s announcement of a further £1.9 million approved by the organisation’s Investment Committee to help start a £27.2 million scheme in Hebden Bridge being led by the Environment Agency which will reduce the risk of flooding from a 20% risk to a 2% risk in any given year.

Despite the investment, Cllr Susan Hinchcliffe, Chair of the West Yorkshire Combined Authority said that “we have consistently argued that further Government support is needed to match the scale of investment needed”.

“The Combined Authority is doing all it can to support our partner councils as, yet again, communities across our region suffer the consequences of extreme weather conditions.

“This should be the moment that, as a country, we stop treating these events as exceptional, accept that we should expect them to occur more frequently in the light of climate change and invest in the flood defences and flood alleviation schemes we need to protect homes and businesses.

She said: “In the immediate term we will be asking Government for financial support – similar to that put in place for the 2015 Boxing Day floods – to help people and businesses affected by these floods cope with the immediate impacts and get back on their feet.

“We are also looking at putting our own business grants scheme in place to help SMEs in particular continue trading.”

Cllr Hinchcliffe added: “Ahead of the Budget we have asked the Government to provide £123m towards a £245 million programme of flood protection work covering 27 schemes over the next six years.” 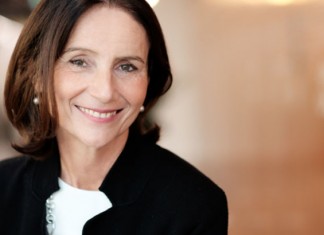