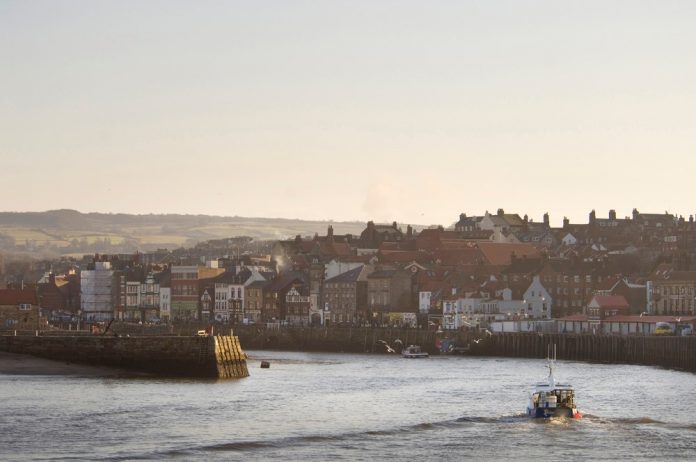 The Kilkeel Seafoods site in Northern Ireland turned to green energy on the 1st September, with Whitby Seafoods head office following suit as of 1st October.

The move comes at a crucial time when many businesses and individuals are looking at ways in which they can help tackle climate change.

The green energy that both sites are now using comes from 100% renewable technologies such as hydro, wind and biomass. The production does not involve the burning of fossil fuels making it carbon-free.

Barry Harland, Head of Responsible Business at Whitby Seafoods, said: “We’re thrilled that both our sites in Whitby and Kilkeel are now running on green energy. For us, as a well-established family business, it’s important that we’re seen to be taking initiative on such a serious world issue.

“Climate change and the environment is at the forefront of everybody’s minds, with businesses and individuals making a conscious effort to find ways in which they can reduce their carbon footprint.

“For us, it’s a small step in the right direction to making the world a greener place. After all, doing the right thing is a big part of our family values.” 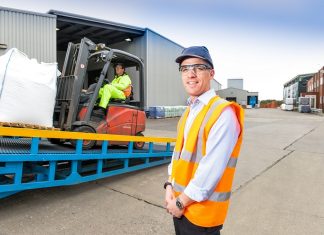 19th May 2020
A Thirsk-based toll and contract manufacturer has produced over 100,000 litres of hand sanitiser over the last few weeks to help battle the pandemic. Despite...