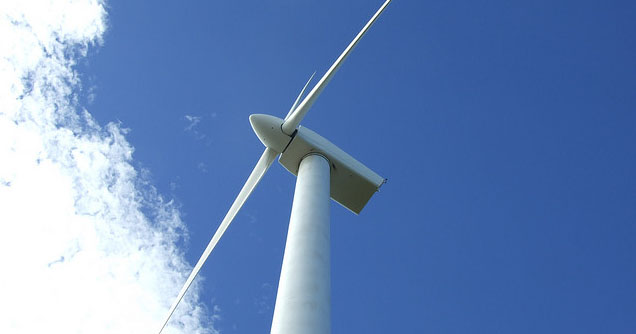 December 2015 saw a fresh monthly record set, with wind suppling 17% of Britain’s electricity demand at a time of the year when it’s needed most. The previous monthly record of 14% was set in January 2015 – another cold period of the year.

A new weekly record was also set in December, with wind providing 20% of the nation’s needs in the last week of the month – Christmas week – up from 19% in the second week of November.

Wind also broke the quarterly generation record in the three month period from October to December 2015, with 13% of the nation’s electricity demand met by wind – beating the previous 12% high in the first quarter of 2015.

RenewableUK’s Director of Policy Dr Gordon Edge said: “This is a great way to start the new year – the wind industry can be proud that it has shattered weekly, monthly, quarterly and annual generation records in 2015. This re-writes the record books. We’ve had a bumper harvest thanks to increased deployment and superb wind speeds.

“It also demonstrates why the Government should continue to support wind energy, as we’re delivering on our commitment to keep Britain powered up. We can continue to increase the proportion of the nation’s electricity which we provide as we move away from fossil fuels to clean sources of power.”

The weekend is just around the corner and that means another ‘Time Out’. This week Business Link talks to Spencer Coffin, director of Procure...
Read more
Out of office

Pudsey-based Next Generation IT has joined forces with Google Education to supply 450 pupils with Google Chromebooks at an inner-city school in Leeds. Little London...
Read more
Out of office

The weekend has crept up on us once again. That means it’s time for some quickfire questions with another business leader from across our...
Read more