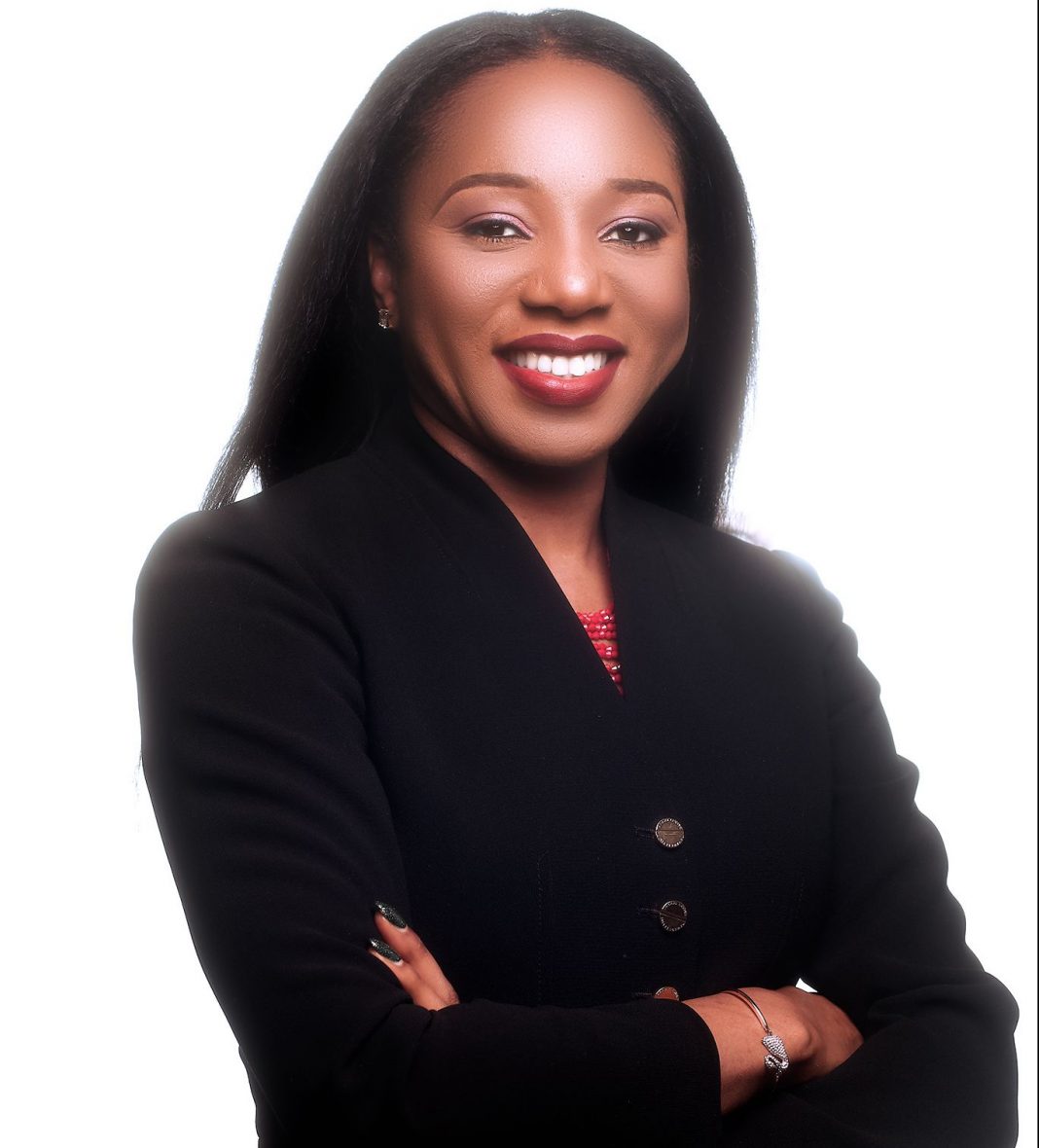 For the 12th year running, the Cllr Awards are the only national ceremony to celebrate the vital contributions of councillors that so often go unrecognised. As communities continue to recover from the pandemic, these Awards are a hugely important way to champion what local councillors do for their communities.

Competition was extremely tight again this year with over 400 nominations (a record number) received across seven categories that celebrate the varied work of councillors. Some of the awards up for grabs include Resilience and Recovery (new for 2021), alongside the coveted Community Champion, Leader of the Year and Young Councillor of the Year awards. The full shortlist is included below.

The winners will be decided by a panel of judges composed of senior councillors and officers as well as leading stakeholders from across the sector. The winners will be revealed at the Cllr Awards ceremony taking place on Wednesday, 1st December from 18:30pm until 21:00pm at Camden Council, Five Pancras Square, London. The ceremony will also be broadcast live on YouTube.

This year’s awards are only made possible thanks to the generous support of founding partners CCLA.

Jonathan Carr-West, Chief Executive, LGIU said:  “This year’s Cllr Awards shortlist showcases the best of local government. During a time when they have experienced unprecedented challenges and pressure, these councillors are true champions for local government and their communities.

The last year has reminded each and every one of us of the effort and lengths to which councillors go to support their citizens. As such, we were overwhelmed by powerful stories and experiences coming through the over 400 nominations received for councillors across England and Wales. =

Our most sincere congratulations to all of those councillors shortlisted. We look forward to unveiling the winners on Wednesday, 1 December.”

The LGIU and CCLA are proud to announce that the following councillors have been shortlisted for the 2021 Cllr Awards. 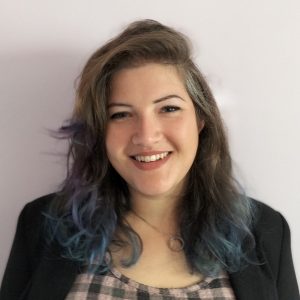