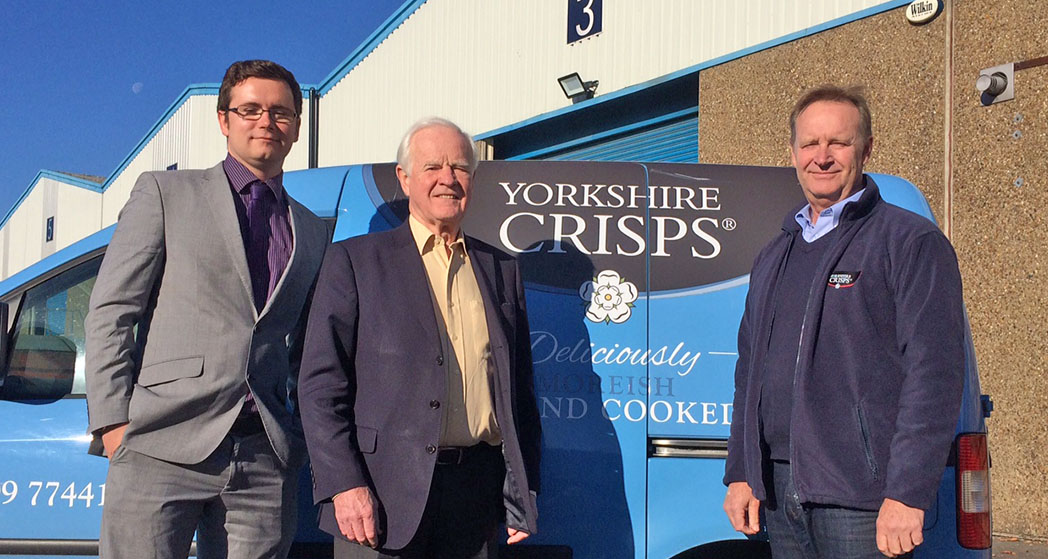 Yorkshire Crisps is expanding its premises with the help of Wake Smith Solicitors.

The crisps and popcorn maker has renewed its lease and acquired another unit at Waleswood Industrial Estate – meaning the company now occupies four units on the business park between Sheffield and Rotherham.

The company, founded in 2005 by businessman and part-time farmer Ashley Turner, has taken a five year lease on its existing three units and a new five lease on an adjacent 3,334 sq ft unit – totalling 14,060 square feet of manufacturing, storage and office space.

Solicitors Wake Smith advised on the lease for Yorkshire Crisps for the new premises.

Yorkshire Crisps director Ashley Turner said: “This location really works for us. We pride ourselves on local connections – our crisps are made from potatoes grown by farmers on the Yorkshire Wolds, and we source all our packaging from Yorkshire suppliers. That means we have to be easily accessible for our suppliers and our employees.”

In 2017 sales of Yorkshire Crisps’ gourmet products, which have won Best Snack in the Caterer and Hotelkeeper Awards for Excellence Awards and Gold Great Taste Awards, grew with an increase in turnover of 28% to £2.1 million.

Tom Weightman, solicitor in Wake Smith’s commercial property division, said: “We were really pleased to be able to advise on the lease requirements. We wish them the best of luck for the future.”