Yorkshire Water has appointed Vanda Murray OBE to its board as Non-Executive Director and Chair designate.

She will join the board with effect from 1 July and will take up the role of Chair following a handover in the next few months.

She will succeed Anthony Rabin who has been Chair since September 2016 and will also become Chair of Kelda Holdings and Kelda Eurobond Co.

She is a Non-Executive Director at Manchester Airports Group, where she chairs the Remuneration and Corporate and Social Responsibility Committees.

Anthony Rabin first joined the board in 2013, becoming Chair in 2016. He had previously been an executive director of Balfour Beatty plc serving as Chief Financial Officer and Deputy Chief Executive.

“Vanda brings extensive experience of business leadership in a number of different sectors and was an outstanding candidate. She will join us at this critical time, when we are starting to assemble our strategy and plans for the next ten yearsl,” said Mr Rabin.

Ms Murray added: “This is an important time to be joining Yorkshire Water as we start work with other Yorkshire anchor institutions and with our customers to respond to the challenges of climate change and build region wide resilience.

“I’m looking forward to working with colleagues throughout the company as we develop our long-term plans.” 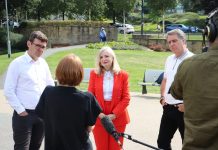 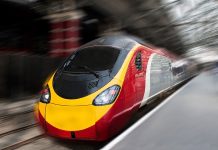 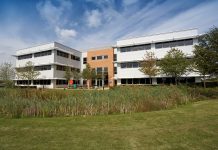 Moorside Grade A offices in York hit the market 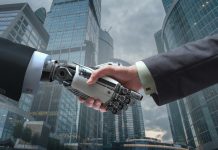 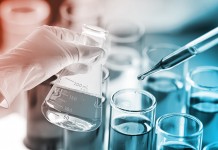