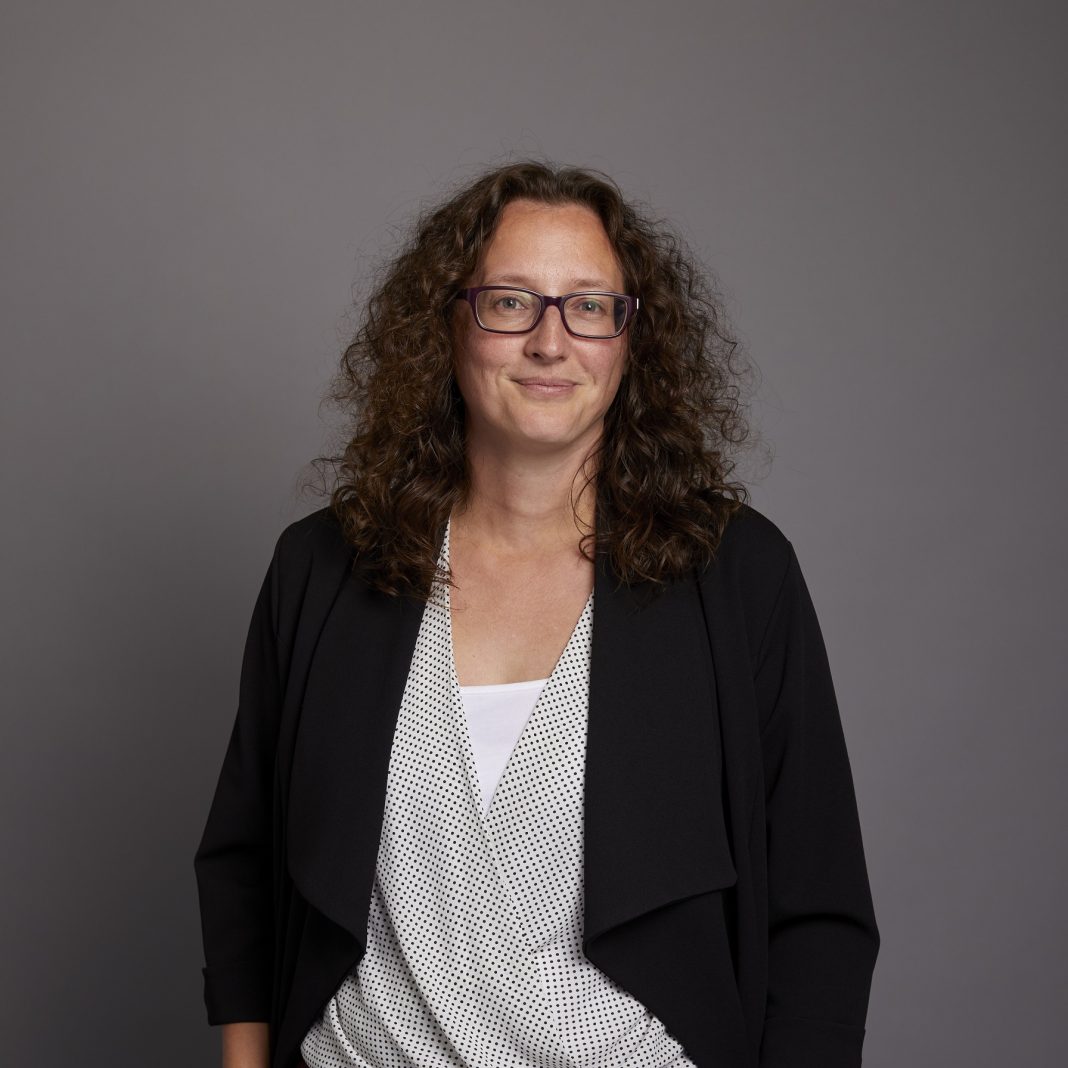 Zoe said: “Following Liz Truss’s surprise statement yesterday that ‘it was his idea’, Kwasi Kwarteng announced this morning that the proposed abolition of the 45p rate would not proceed.

“He stated that ‘it is clear that the abolition of the 45p tax rate has become a distraction from our overriding mission to tackle the challenges facing our country’.

“As a result, I’m announcing that we’re not proceeding with the abolition of the 45p tax rate. We get it, and we have listened.”

“The rest of the statement focused on delivering the Growth Plan and driving supply-side reforms. Further announcements are expected over the coming weeks, followed by the fiscal statement with full costings currently planned for 23 November.

“Whether other u-turns will be coming remains to be seen. The reversal of the Health and Social Care Levy and the proposed corporation tax rate were part of Liz Truss’ election proposals, so it could be assumed these will remain.

“Still, with this Government’s non-traditional approach to fiscal announcements, it is difficult to predict anything with certainty.”

Zoe advises: “Anyone planning to delay bonuses beyond 5 April 2023 to take advantage of the abolition of the additional tax rates can revert to a delay after 6 November to benefit from the drop in NI.

“Dividend tax rates are currently expected to drop by 1.25 per cent after 5 April 2023, so you may wish to consider delaying these if you can, although, with high inflation and interest rates, the tax saving may not outweigh the cash flow delay.”