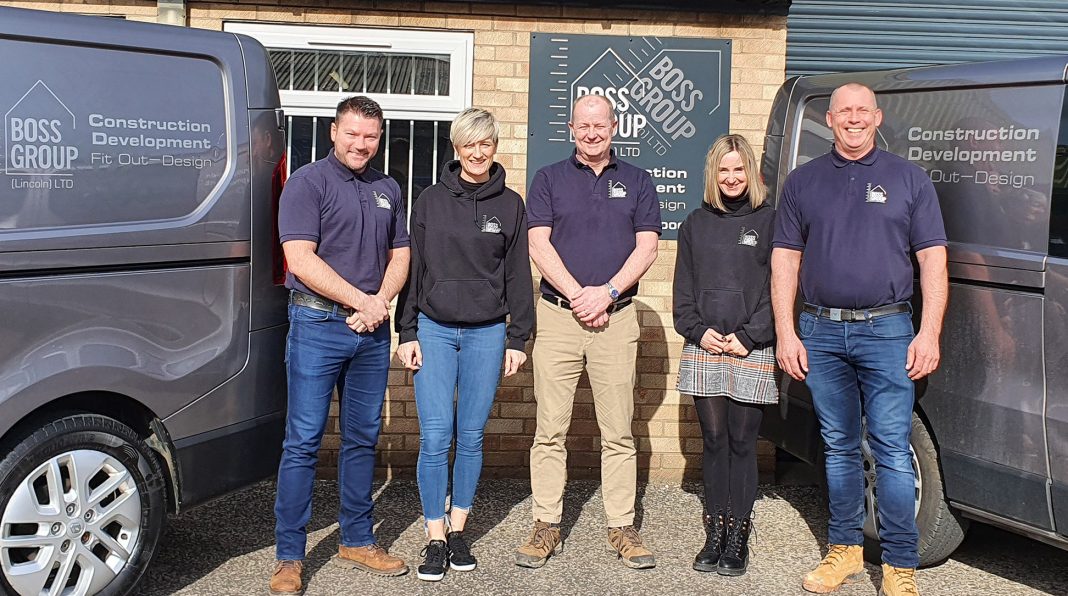 It means Lincoln-based Boss has another opportunity to win in the LABC National Building Excellence Awards held in London in January next year.

Boss Construction is currently undertaking several projects across West Lindsey, including The Parklands in Sudbrooke, as well as work at Rectory Lea, High Street and Lake View in Fillingham.

Director Joe Evans said: “This award recognises the hard work of everyone within Boss.

“Having been an official LABC partner for several years we have built a great relationship with all the Local Authority Building Control Teams in the region, including West Lindsey Building Control. Building Control are always on hand to assist and offer professional advice which makes our projects and working lives much easier.”

The council’s Building Control Manager Phil Westmorland said: “I want to pass on my congratulations to Joe and the team at Boss Construction on their award. We wish them the best of luck and hope their hard work receives the national recognition it deserves. We look forward to working with them on future projects.”