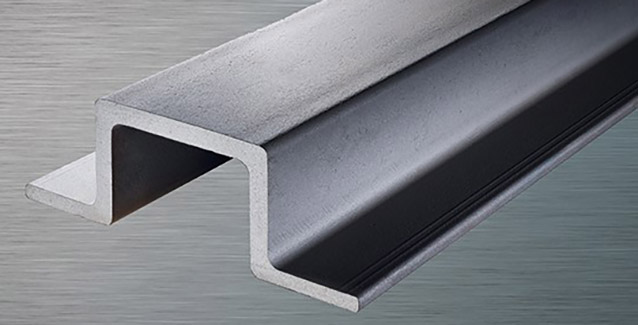 Scunthorpe-based British Steel is sending its biggest order of special sections for a decade to Australia to help expand Newmont’s Tanami underground gold mine.

The first shipment – 250 tonnes of special profiles – has just set out on its journey to Australia where the profiles will help construct a 1,460m shaft for the Tanami gold mine expansion. This will be quickly followed by two more shipments later this year to complete the order.

David Waine, Commercial Director at Special Profiles, said: “Winning this order for 700 tonnes of tophats is great news. To date, most of our tophat profiles have been used in mining applications in South Africa with some also supplied to projects in Canada and Finland. To be growing sales in to the Australian market is very encouraging.”

Tophats, so called because their cross-section resembles a top hat, are used as shaft guides, guiding cages and skips in mineshafts, and offer much-enhanced performance compared to alternative products.

The Tanami mine is owned and operated by Newmont and is situated in the Tanami desert in Australia’s Northern Territory. Production first started in 1983 and the mining operations have since produced more than 10 million ounces of gold.

The sections will play a central role in the mine’s second expansion with the new shaft reaching 1,460m below the surface to facilitate ore recovery. Due to be commissioned next year, the mine extension is expected to increase ore production from 2.6mtpa to 3.5mtpa.

David said: “We’ve worked closely with WorleyParsons, the company appointed by Newmont to design and install the new shaft. We have a strong track record with Worley, having collaborated with them on multiple mines in South Africa. For them, tophats are a tried and tested product that will deliver an effective solution.”