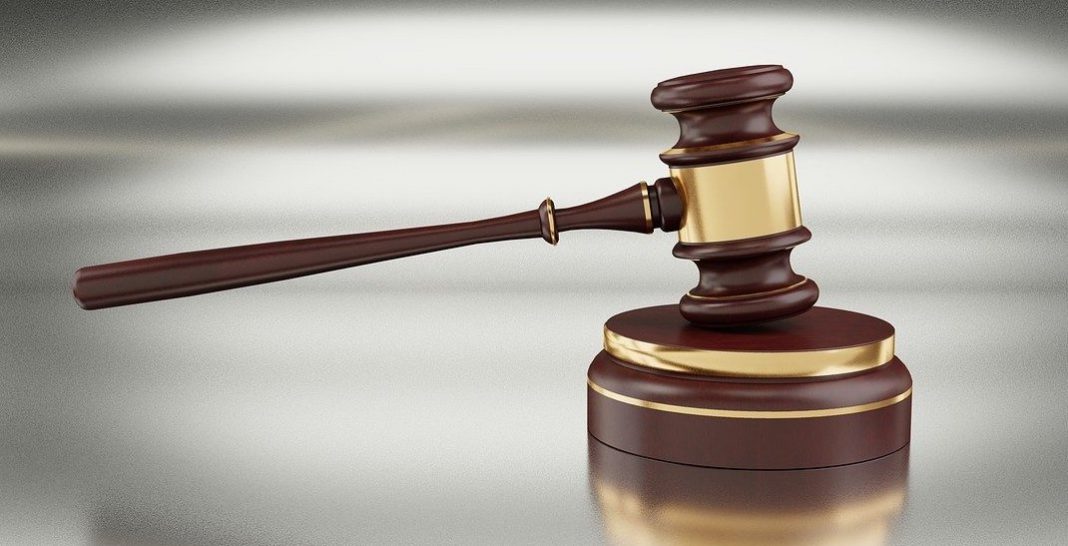 Two South Yorkshire charities who’ll each receive a share of the proceeds from this year’s Doncaster Business Awards in December have been named as The People Focussed Group  and the local branch of RSPCA.

They’ve been identified by Doncaster Chamber President, Andy Morley, to benefit from the Business Awards ceremony, whose attendees will donate the funds and take part in a high-value auction.

The next business awards ceremony will be held on Thursday, December 1, 2022. This time, attendees will be able to participate in an auction, organised by Redtooth Events, with the proceeds being pooled together for a big charitable donation.

Andy Morley said: “The People Focussed Group do incredibly valuable work for our community. The organisation was founded on the principle that those with lived experiences of mental health issues or learning disabilities are ideally suited to helping others with similar diagnoses.

“It’s a large network that offers peer-led crisis support, either in person, over the phone or — as a new way of keeping in touch during the pandemic —through an online platform. Many people in our area would be lost without PFG, as they provide much-needed companionship, encouragement and advice. It’s for this reason that I have named them as one of my chosen charities for the 2022 Doncaster Business Awards.

“Meanwhile, I have also selected the Doncaster, Rotherham & District branch of the RSPCA. Everyone is no-doubt familiar with the important work that this organisation does on a national scale, rehabilitating and rehoming animals across the country, but our local team is especially inspiring.

“As one of the oldest RSPCA branches in the country, they have been around since 1965 and have looked after so many animals in that time. Of course, they will always need more support so that they can carry on doing this good work and help even more. As such, I am proud to announce that the Doncaster community is rallying behind them with this year’s Business Awards.”