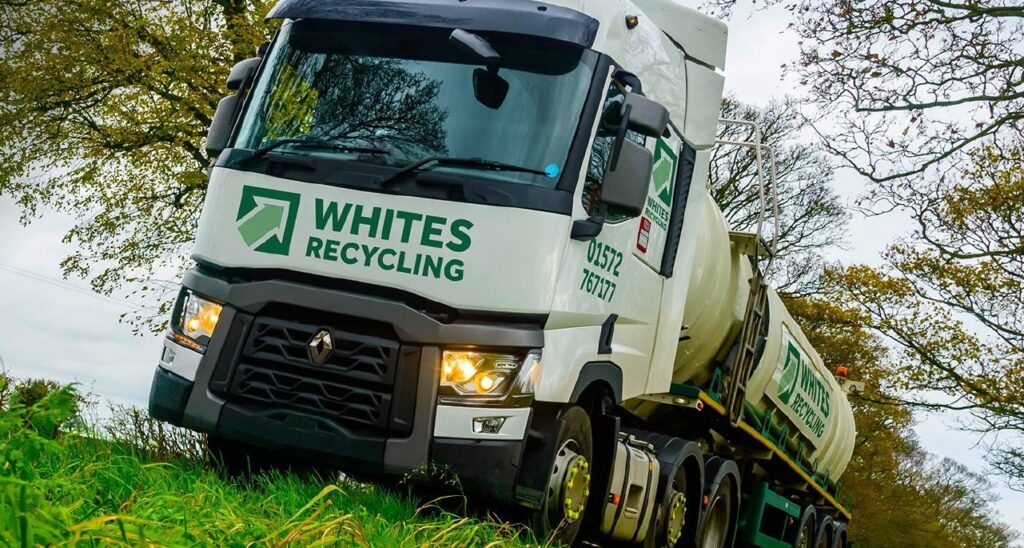 A food waste recycling company has been fined £36,000 for the illegal spreading and storage of waste at three sites in South Yorkshire and Lincolnshire.

In September 2022, Whites Recycling Limited pleaded guilty to eight offences, including the breach of environmental permit conditions related to the spreading of waste to farmland in Auckley and Blaxton, Doncaster, and Susworth, Lincolnshire, contrary to the Environmental Permitting (England and Wales) Regulations 2016.

Liquid wastes containing nitrogen and phosphates were spread on land by the company at the wrong time of year or in excessive quantities, which posed a risk of pollution to groundwater. In addition, the Lincolnshire-based company pleaded guilty to illegally storing liquid waste in a storage tank on Acomb Farm between July 2017 and April 2018.

Whites Recycling Limited is a company involved in the disposal and recycling of waste sludge and liquid waste, the majority of which are generated by the food industry.  The company can lawfully spread such waste to farmland in circumstances where it can be demonstrated that land spreading will result in agricultural or ecological benefit.

The Court fined the company £36,000 and further ordered the company to pay a statutory surcharge of £170, and the Environment Agency’s investigation and legal costs of £38,008.17.

Area Environment Manager Steve Lawrie said: “Our rules are in place for a good reason and to ensure that any material that is spread is done correctly and managed in a way that protects the environment. We will not hesitate to take enforcement action in future for those who breach their permits and refuse to cooperate.

“We hope this case sends a message to other land spreading operators and farmers that we take land spreading offences very seriously. Operators must follow the correct procedures to ensure they spread safely, in accordance with their environmental permits.”