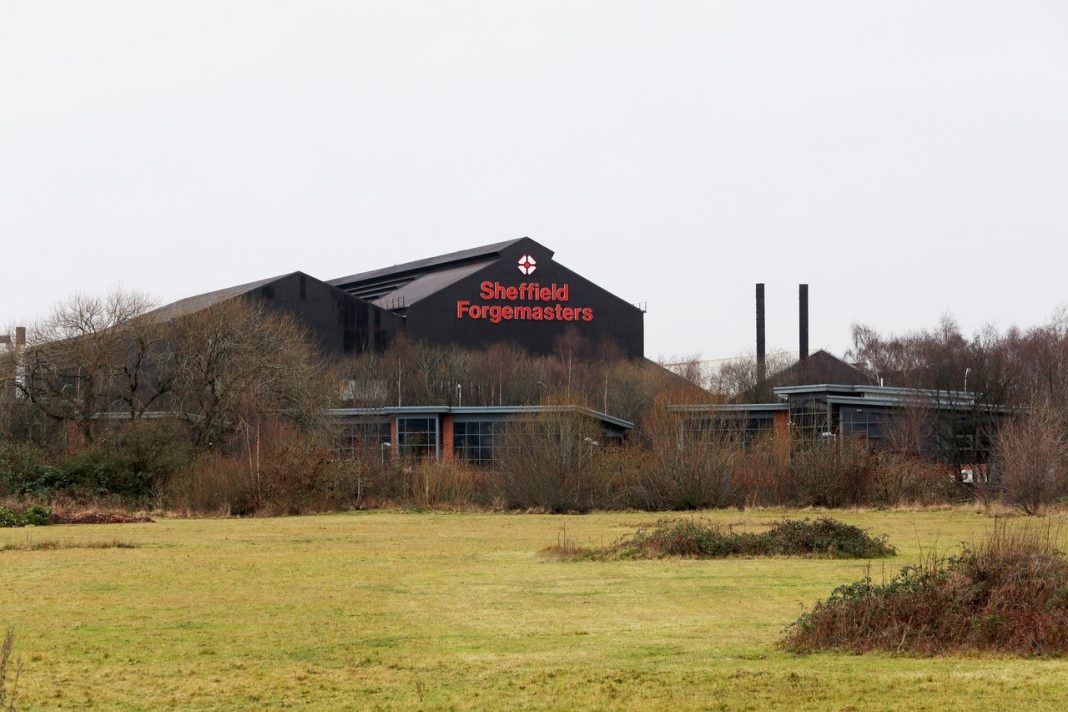 Sheffield Forgemasters has sought planning permission from Sheffield City Council to create a building on the city’s Brightside Lane to house its new large forging press.

The conapony wants to build a 144,000 sq ft structure on the site of its existing forge building, alongside the new forge, including offices and a water pumping station.

A target date of 2025 has been set for the completion of works and the new forge press to be in operation.

The planning statement says: “The proposed development represents the first stage in a significant investment for Sheffield Forgemasters. This investment will safeguard a historic business within one of Sheffield’s historic industries, which has played a significant part in the growth of the city.”

In the immediate term, the development will deliver significant investment in the local economy and secure over 600 skilled jobs while laying the foundation for future investment to allow further modernisation of Sheffield Forgemasters’ facilities.

The benefits of the proposed development are considered to be significant for the economy of Sheffield and given the company’s position at the forefront of the steel industry in the UK, these benefits will be important to the national economy.

Sheffield Forgemasters currently employs more than 600 staff in the city, including about 100 graduates and 60 apprentices. The company was acquired by the Ministry of Defence  last year.