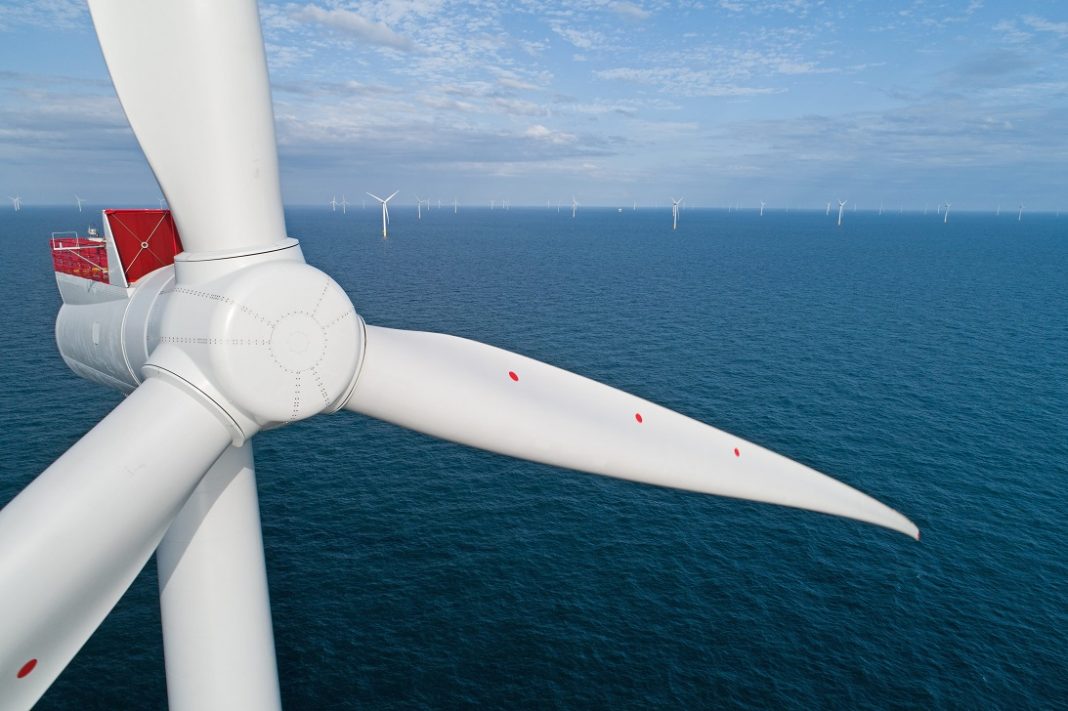 GLIL Infrastructure and Octopus Energy Generation’s fund management team (on behalf of Nest) have joined forces to acquire a 12.5% stake in Hornsea One, the world’s largest operational offshore wind farm.

Located off the Yorkshire coast and spanning more than 400 square kilometres, Hornsea One is a 1.2GW capacity wind farm that harnesses the UK’s vast offshore wind resources to generate enough energy to power more than one million homes.

Hornsea One’s 174 wind turbines, which have been operational since 2020, were developed and continue to be run by Danish energy company Ørsted, which retains a 50% stake in the farm.

The investment marks the first in offshore wind for GLIL, the £3.6bn infrastructure fund, and its sixth in renewable energy, following its ongoing interests in Clyde Wind Farm, Cubico Sustainable Investments’ UK Portfolio, Smart Meter Assets, Flexion Energy and, most recently, Rathcool, a portfolio of 11 operational onshore wind farms across the Republic of Ireland.

Octopus Energy Generation is one of the largest investors in renewable energy assets in Europe, managing over £4.2bn of assets like wind and solar farms.

Daniel Hobson, investment director at GLIL Infrastructure and head of Real Assets at Greater Manchester Pension Fund, said: “Offshore wind capacity plays a major role in the generation of renewable energy, so the potential of what is being developed here is vast.

“Our investment will not only support the UK’s energy transition and net-zero ambitions, and continue our track record in the renewable energy sector, it will also generate sustainable, long-term returns for millions of pension fund members.

“We’re now looking forward to working with Octopus Energy Generation on this joint venture and the team at Ørsted.”

“The more we collectively invest in renewable energy, the faster we can shift to a greener, cleaner future.”

The deal is the thirteenth investment overall by GLIL, which is backed by Local Pensions Partnership Investments, Northern LGPS and the government-established DC workplace pension provider, Nest.

Mablethorpe set to be a leader in medical innovation