Goole firm builds fleet of ambulances for use in Ukraine 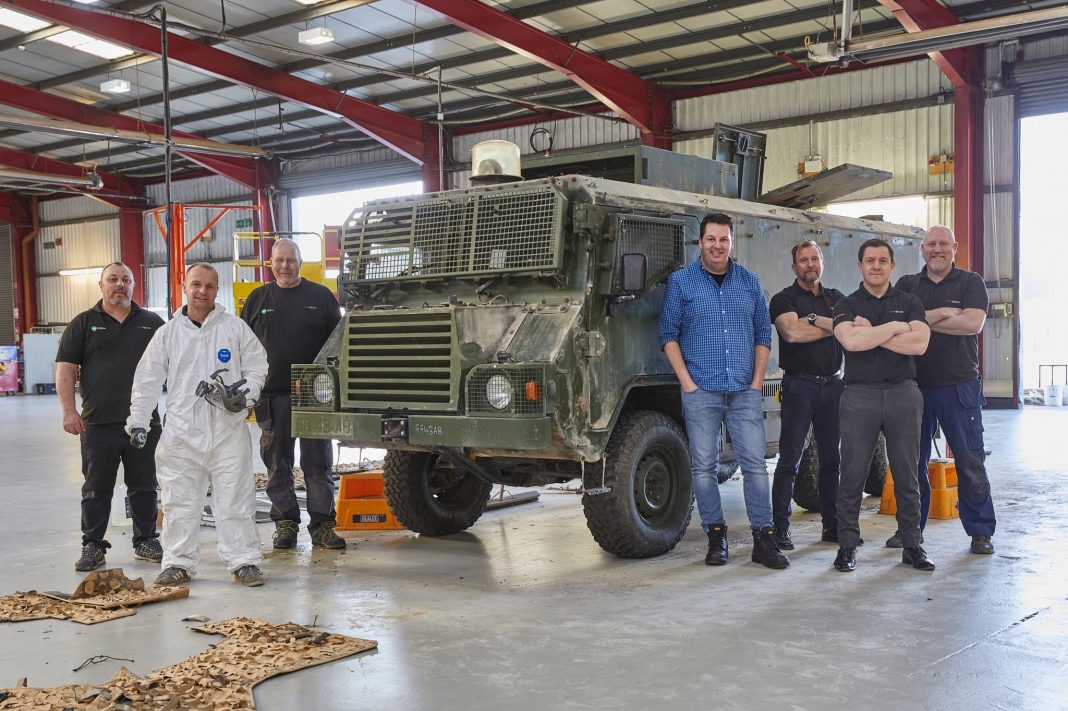 The first military-grade ambulances built in Goole have gone into service in Ukraine – including armoured-plated ones, and others capable of carrying multiple passengers.

Their production has been made possible through collaboration between O&H and Brigg and Goole MP Andrew Percy. He secured funding, and O&H were able to respond to a request from the Ukrainian Embassy to produce vehicles to replace the ones being lost in the conflict – up to 10 a day.

O&H, part of the Venari Group, is converting former British army vehicles which are being comprehensively stripped, overhauled, modernised and converted into ambulances by Venari’s highly skilled team, who have worked 24 hours a day at Goole and Brighouse to speed up production time.

The first batch is of 22 vehicles, but Mr Percy hopes there can be dozens more. With all-terrain capability, the vehicles will allow increased manoeuvrability for both paramedics and patients and allow medical teams to treat people who they may not otherwise be able to reach. The armoured variants will provide ballistic protection from small arms fire on the front line to allow safer extractions.

Group CEO Oliver North North said: “When we got the call, we jumped into action immediately. As the UK’s oldest and largest ambulance builder, we truly feel that it is our duty to deliver on this project, with as much passion, precision, and speed as we possibly can.

“Andrew Percy has been an integral part of the project, and wholeheartedly shares our sense of obligation to drive the project for the inspirational people of Ukraine. Our team have been relentless and tireless in their efforts, knowing that each vehicle completion will play a part in saving lives. And as many of us are former military personnel, we feel like we’re operating in a very familiar arena.

“Although many of us are subsequently spending little or no time at home at the moment, we’re well aware that our sacrifices don’t even come close to those made by the Ukrainian people, so we’re genuinely humbled to be able to play our part.”

Andrew Percy said: “I am so proud of the project and the amazing team a Venari here in Goole. Our town is stepping up to the challenge, and every worker at Venari should be proud of what they are doing.”