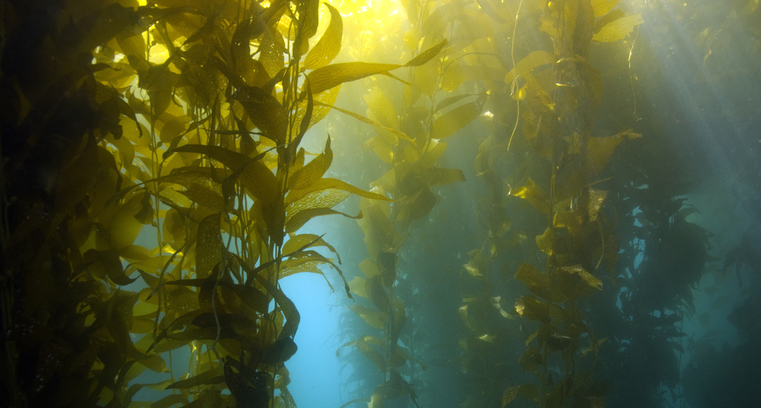 Innovative biomass projects from our region are amongst those today awarded a share in £37 million in funding, as the government drives forward its plan to scale up domestic renewable energy, including from biomass.

Amongst them are SeaGrown Limited in Scarborough, which is receiving over £2.8 million to develop new techniques to farm and harvest seaweed off the North Yorkshire coast, taking advantage of seaweed’s qualities as a source of biomass and its ability to remove carbon from the atmosphere.

Also the University of Leeds which is receiving £249,984 for their H2-Boost project, which aims to produce biohydrogen for the UK transport sector.

Energy Minister Greg Hands said:”Accelerating home-grown renewables like biomass is a key part of ending our dependency on expensive and volatile fossil fuels.

“This £37 million of government investment will support innovation across the UK, boosting jobs whilst ensuring greater energy security for years to come.”

Backed by the independent Climate Change Committee, biomass will form an important part of the UK’s future renewable energy mix, which will be vital for ensuring the UK’s energy security and reducing reliance on expensive fossil fuels.

Through Phase 2 of the Biomass Feedstocks Innovation Programme, projects will be developed from the design stage, which was supported with £4 million government funding, into full demonstration projects, showcasing new methods to grow sustainable biomass materials, which can be used to produce low-carbon energy. The projects will boost biomass productivity in the UK, through breeding, planting, cultivating and harvesting of organic energy materials.

The Hydrogen BECCS Innovation Programme supports the development of technologies to produce hydrogen generated via ‘BECCS’ (bioenergy with carbon capture and storage).

BECCS technology can uniquely offer the ability to remove carbon dioxide from the atmosphere, as the CO2 absorbed during the growth of the sustainable biomass and the organic content found in waste can then be permanently removed from the atmosphere using carbon capture technologies.

Hydrogen BECCS technologies will support the government’s plan to build a hydrogen economy, making hydrogen a clean fuel to use in hard-to-decarbonise sectors such as transport and heavy industry, while also removing greenhouse gases from the atmosphere.

This government backing for innovation in biomass production will help support the government’s plans to scale up and accelerate clean, renewable energy in the UK, to protect the UK’s domestic energy security. Supporting trailblazing hydrogen BECCS technology will help further the government’s ambition to see hydrogen as the clean super-fuel of the future, while also encouraging green investment into the UK and supporting the creation of new jobs.

Stuart Fitzgerald, Managing Director of White Horse Energy said: “White Horse Energy are delighted to proceed into Phase 2 of the Biomass Feedstocks Innovation Programme with our mobile pelletisation innovation. Our technology is going to revolutionise the production of low carbon, domestically produced energy for the UK market, and we can’t wait to get started!”